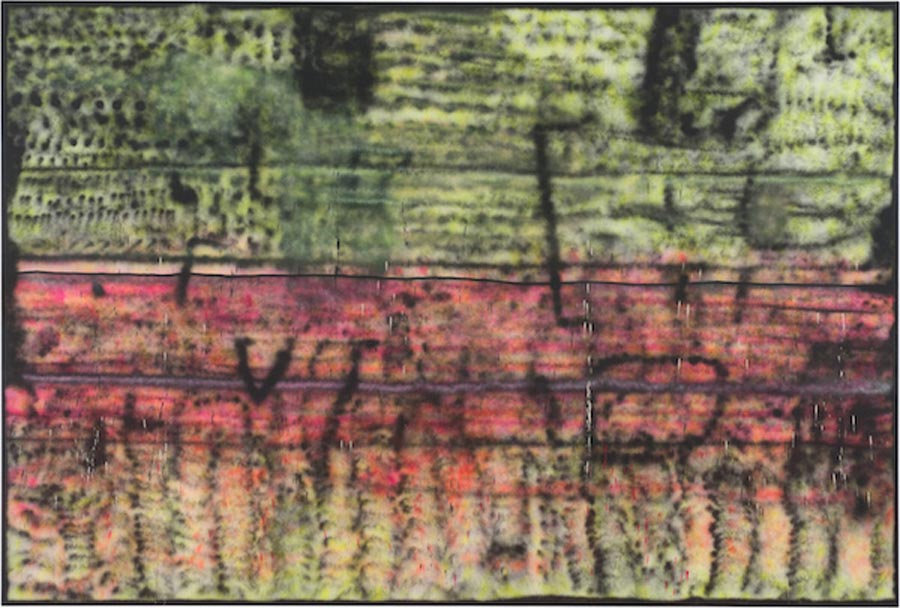 Los Angeles-based artist Sterling Ruby works in a large variety of media including ceramics, painting, collage, and video. His profile as an artist on the global stage has continued to rise since 2008 when art critic Roberta Smith of The New York Times called him “one of the most interesting artists to emerge in the twentieth century.” Miami Design District & de la Cruz Collection Lecture Series is a cultural initiative that aims to present the public with a curated series of lectures by distinguished artists, curators, critics, and cultural figures who are actively influencing artistic discourse and production.

POSTED May 19, 2017 Member of PHAROS convened at the Frick Collection in 2013. Photo: PHAROS, the International Consortium of Photo Archives The Frick Collection is leading an international collaboration to transform art historical research by digitizing twenty-five million images of artworks for a new research platform. The Frick has teamed up with thirteen arts institutions to establish PHAROS Art Research Consortium, … +

Artists and educators are invited to submit proposals for the de la Cruz Collection 2017 Summer Workshop Series. Workshops will take place at the collection, located at: 23 NE 41 Street, from Wednesday, July 5th through Saturday, July 22nd, 2017 from 10am to 3pm.     The deadline for submitting your proposals is Saturday, May 27th, 2017. Submit proposal by e-mail to: … +

Join us for an evening of good drinks and great conversation as the Institute of Contemporary Art, Miami and Primary present “Collecting 101”, A conversation with industry professionals Jimena Guijarro of Guijarro de Pablo Art Consultants, Valentina Garcia of Phillips Auction House, & Cristina Gonzalez of Primary. Beginning to collect comes with many questions, here is your opportunity to meet on a … +

Experience Chocolate and Art Show Miami at Wynwood Warehouse Project for a two night event May 18th & 19th, 2017 from 8pm-2am filled with fine art, great music, tasty chocolate and good vibes, benefiting Artists for Trauma (AFT). On opening night guest will meet & greet the artists and indulge in some of Miami’s finest up-and-coming fine, contemporary and street artists, photographers and artisans. There … +