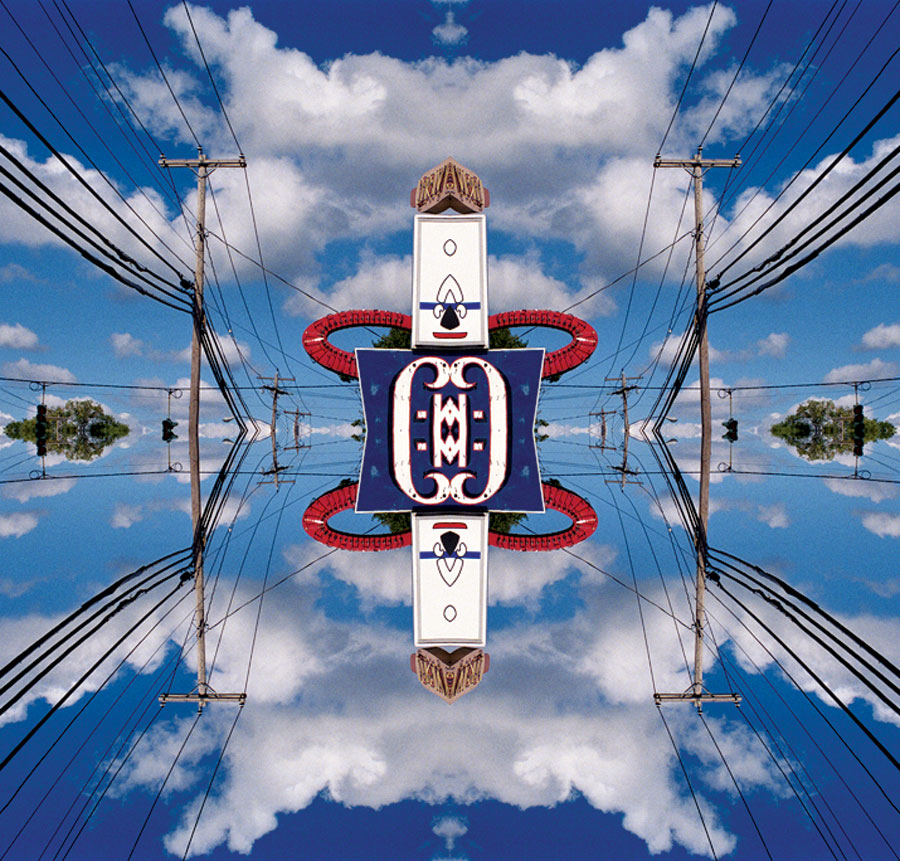 In the early 1990s—when the number of significant international art fairs could still be counted on one hand—Art Miami awakened South Florida with a new mission. A tourist destination known primarily for its sex appeal, sunshine and Art Deco, Miami was not yet the cultural hotspot of the new millennium.  A modern and contemporary art fair was a courageous and bold venture, and the show’s original owners came to it with the attitude that if they build it, the world will come.

And it did. Even from the beginning, Art Miami was designed to attract the Latin American galleries and collectors, as well as the Europeans and North Americans. As the only fair in the United States to showcase Latin American art, Art Miami created its niche. Along with the Latin Americans who came regularly to South Florida, the “snowbirds” of the region were the targeted attendees, with out-of-town arts professionals and collectors venturing a visit with the hope of enjoying time in the sun. To its credit, the fair began the early process of educating the public about modern and contemporary art, so that slowly the fair’s following began to build and build.

Show director Ilana Vardy, who came on board two months prior to the 2000 edition of Art Miami (just before Art Basel announced it would launch its sister fair in Miami Beach for 2001), found upon her arrival that she and her team’s mission would be to redefine the fair and establish its niche again within the global context of a changing art world.

In order to attract the younger generation of exhibitors and collectors, Vardy’s team launched the Currents section that is reserved for galleries showing new trends, or work that is deemed more aesthetically or thematically challenging. Additionally, Art Miami offers Project Spaces at reduced rates to galleries wishing to present installations or curated exhibitions that feature a different approach to the traditional booth.

Art Miami has continued to champion the Latin American galleries and artists, who have found great support among the fair’s loyal followers. The fair organizers have consistently maintained their understanding of the marketplace and acknowledge the need to provide the right blend of galleries and collectors. The most important task each year is to create an exciting environment in which participating galleries will find new buyers and the buyers who return year after year will continue to make new discoveries.

While Art Miami continues its vital role in supporting important and emerging Latin American artists, the 2005 show also offers a broad mix of galleries with emphasis on American and European contemporary art, featuring high quality painting, sculpture, photography, and installations from emerging talent to established masters.  The sixth annual Currents section expands in 2005 to feature a very international group of galleries showing primarily young, cutting-edge artists, while provocative Project Spaces throughout the show will highlight a diverse range of installations by artists from South Africa, Ireland, Poland, and Spain, to name a few.

Art Miami’s opening night gala—one of the season’s annual cultural highlights—attracts more than 6,000 people each year, followed by nearly 20,000 more during the run of the fair. As the support of South Florida arts enthusiasts is the lifeblood of Art Miami, so is the anticipation of fresh talent and accessible works of art at affordable prices major contributing factors in the show’s success.

2005 is a major turning point for Art Miami. More than half of the exhibitors will be first-time participants or returning after a few years on hiatus. An unexpected and delightful mix of cutting-edge mixed-media works, figurative paintings by modern masters, contemporary abstract paintings, innovative glass objects, outstanding small and large-scale and sculptures and beautiful photography all join together in a carefully designed experience.

Joining the newcomers is a core group of galleries that have been absent for a period of time; among them is Forum Gallery, New York/Los Angeles and J. Cacciola, also from New York, both of which will bring some of the fair’s strongest American and European contemporary painting; Galeria El Museo, Bogota, featuring top Latin American artists; Jerald Melberg Gallery, from Charlotte, with a superb collection of Motherwells and longtime Art Miami favorite Raul Diaz, among others; London galleries Alexia Goethe, which will showcase works by Hervé Half and Renée Niklan, and Flowers, which will highlight established European painters. Newzones Projects of Calgary returns, this time in Currents, with beautiful paintings by Marie Lanoo and popular mixed media pieces by Cybèle Young, among other great talent.