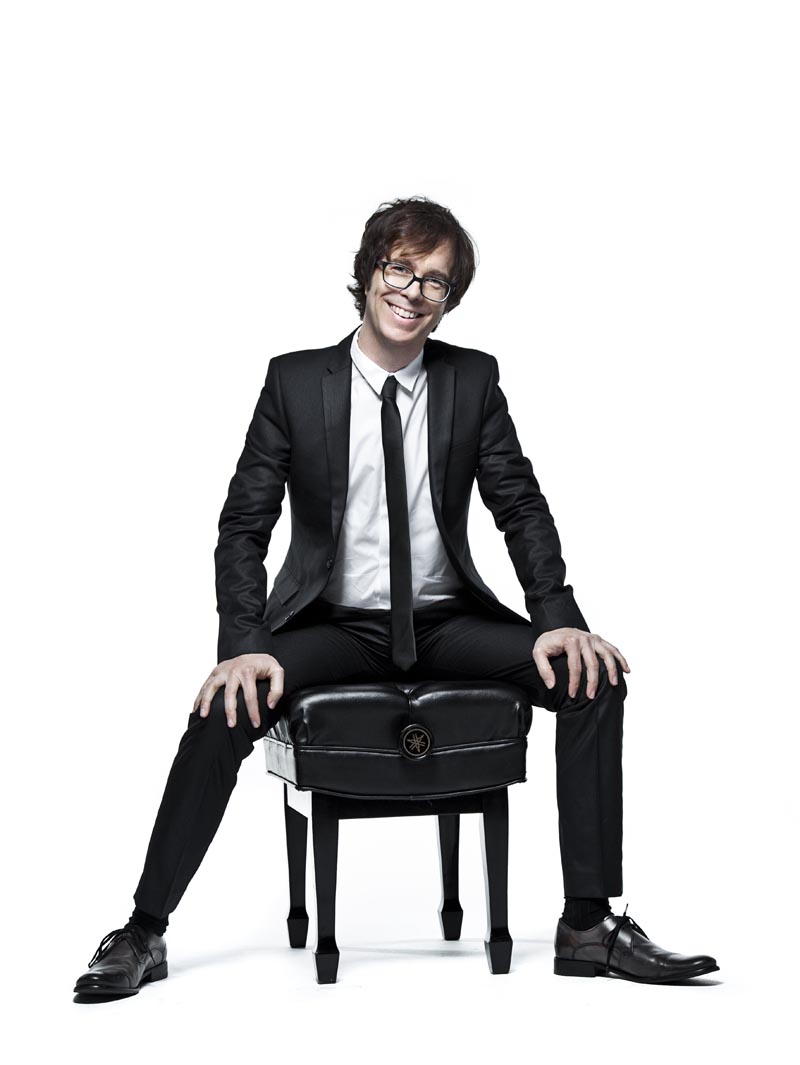 Multi-platinum-selling singer-songwriter and pianist Ben Folds performs his acclaimed Concerto for Piano and Orchestra with the Frost School of Music’s Henry Mancini Institute Orchestra. Composed in 2013 and since performed to sold-out audiences with symphony orchestras around the globe, the fresh and appealing work is featured on his new album, So There, slated for release in September 2015.

The jungle springs to life in a music-filled spectacle that chronicles young Mowgli’s adventures growing up in the animal kingdom. Based on Rudyard Kipling’s time-honored children’s tales, join Mowgli as he learns about friendship and … +