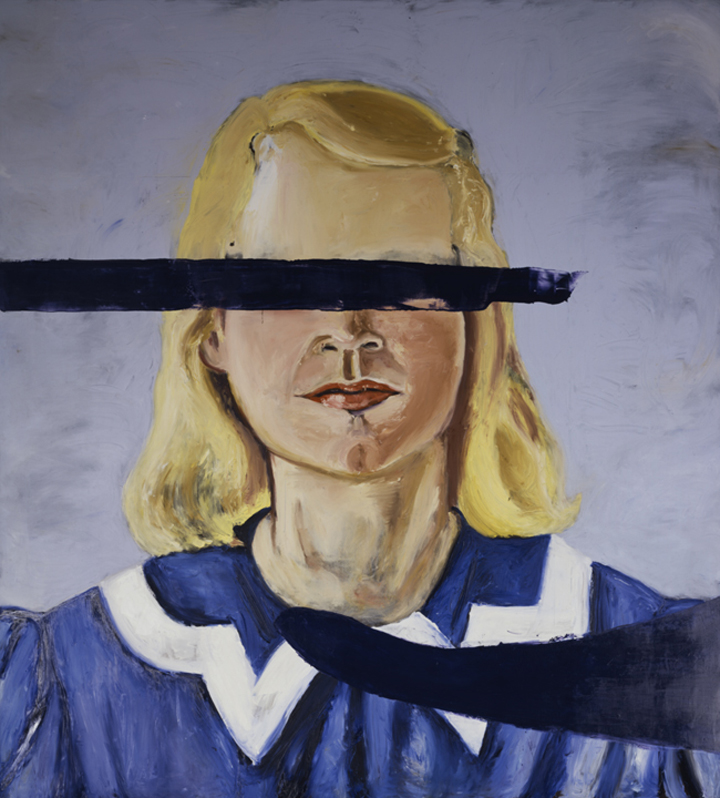 This exhibition presents paintings by three provocative artists: the work of late French artist Francis Picabia, celebrated for his contribution to the Dada art movement, but whose later figurative paintings remain relatively unknown in the U. S.; work dating from the 1980s to the present by the acclaimed New York artist Julian Schnabel; and work from the late 19th- to mid-20th-century by Danish visionary artist J. (Jens) F. (Ferdinand) Willumsen. The paintings of these artists provoke questions about style, good taste, and ethics in art. Organized by the J.F. Willumsens Museum, Frederkssund, Denmark, and curated by visual artists Claus Carstensen and Christian Vind, and researcher Anne Gregersen, University of Copehnagen, Café Dolly presents these three adventurers, each of whom, with great self-assurance and a strong personal approach to painting, has formed and captured his artistic visions across the boundaries of the predominant currents of his time.

Common to all three artists is an intensely painterly language with recognizable motifs, clear contours, and raw colors in bold combinations, displaying a firm belief in painting and a need to explore and challenge its traditions. Seen together, they reveal the fascinating but never-before-realized similarities between these artists’ ideas, illuminating surprising connections between their stylistic and painterly concerns. This exhibition is on view during Art Basel Miami Beach in December 2014.