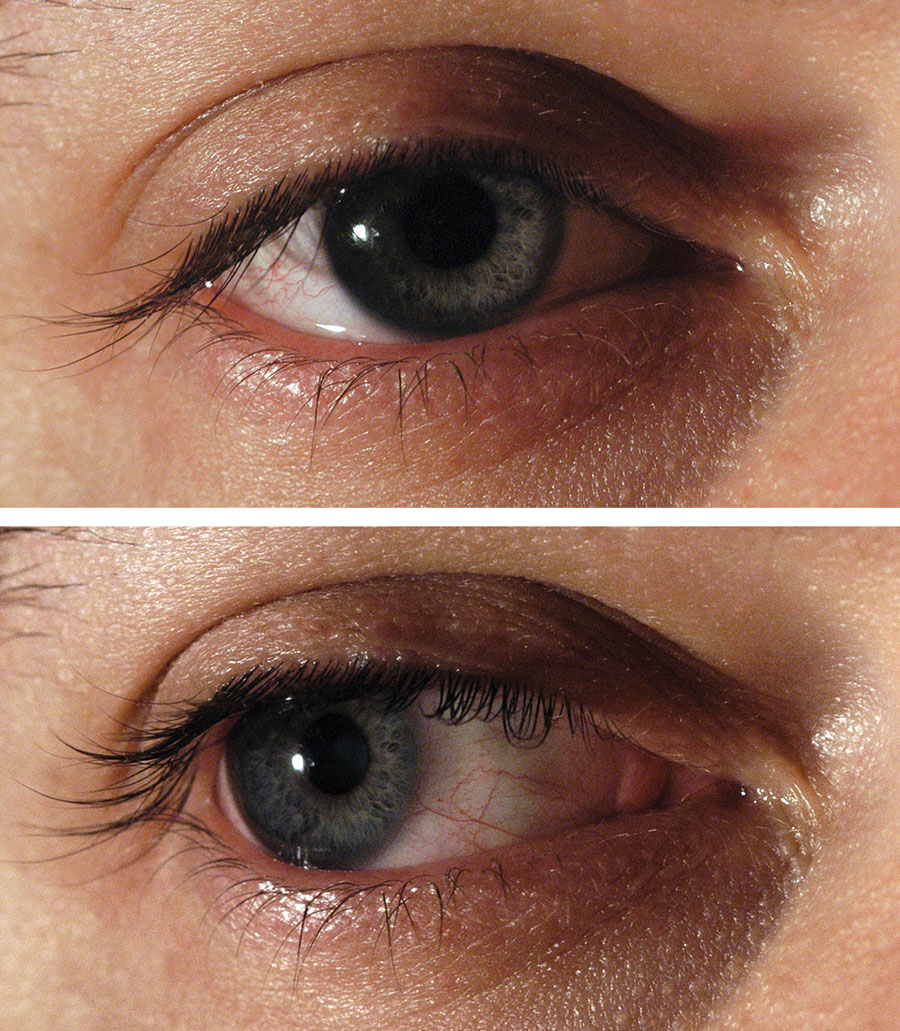 The international exchange of culture and education in the arts has been a constant in the history of the civilized world. This exchange is one of the only worldwide practices that has not yet been lost or transformed in the midst of countless wars, economic crises, and the always-growing hunger for power. The fortunate survival of the arts and the insatiable desire to share them can be attributed to organizations like The Cisneros Fontanals Art Foundation, also known as CIFO. This non-profit organization, established by international arts patron Ella Fontanals-Cisneros and her family in 2002, dedicates itself to the continued existence of art in the modern world. A permanent venue, called the CIFO Art Space, grant and commission programs that support emerging and mid-career contemporary artists from Latin America, and a constant support of various other projects make CIFO one of the strongest and most influential participants in the Miami art scene.
During the world renowned art fair of Art Basel Miami Beach (Dec. 3-7 2008), the CIFO Art Space will open its doors to reveal The Prisoner’s Dilemma: Selections from the Ella Fontanals-Cisneros Collection, an exhibition curated by Leanne Mella who specializes in contemporary art. Mella has made a name for herself both nationally and internationally, organizing exhibitions across the United States and Central and Eastern Europe alike. The Prisoner’s Dilemma: Selections from the Ella Fontanals-Cisneros Collection is composed of the works of artists Alexander Apóstol, Stan Douglas, Jimmie Durham, Cao Fei, Carlos Garaicoa, Thomas Hirschhorn, Jenny Holzer, Barbara Kruger, Carlos Motta, Shirin Neshat, and Rafael Lozano-Hemmer, to name a few. This CIFO exhibition centers on the societal response to the exertion of power over its people, more specifically, to the artists response to the same. After all, an artist, if nothing else is the underrated historian of his time, the occult narrator of the society in which he exists

Lozano-Hemmer’s Tension Superficial (Surface Tension) (1992), composed of a watchful eye that follows our every move (aided by computer technology), invites us to watch ourselves be monitored; our curiosity for the technological innovation within this piece draws us into a voluntary submission to surveillance, much like our daily submission to surveillance for fear of the unknown, i.e. the Patriot-Act, Homeland Security, etc. Cao Fei’s i.Mirror by China Tracy (AKA: Cao Fei) (2007), on the other hand, depicts a different type of societal sadness; it focuses on the loneliness and monotony of pre-selected possibilities as the spectator follows Cao’s avatar on its journey through Second Life, a virtual place founded to “have fun, buy real estate, and spend money.”

The Prisoner’s Dilemma: Selections from the Ella Fontanals-Cisneros Collection achieves an uncanny reflection of our contemporary society through photography, installation, performance, the moving image and new media. The occult narrators of our present society, along with some wise old narrators of the past, tell our story in the CIFO Art Space, located at 1018 North Miami Avenue, through March 1st, 2009.