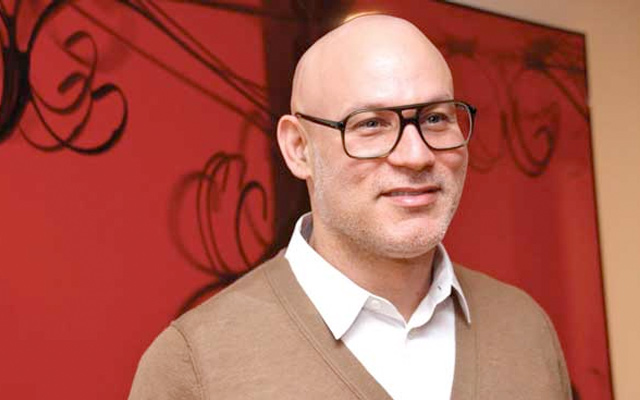 Pérez Art Museum Miami announced that it has received a major gift of art to its permanent collection from Craig Robins and Jackie Soffer, long-time collectors and supporters of the arts in Miami. The gift, which consists of 102 works ranging in medium including painting, mixed media, and photography, includes artists that Robins has collaborated with over the last 30 years such as Konstantin Grcic, Roberto Juarez, Clay Ketter, Byron Kim, and Glexis Novoa.

The gift comes as the Museum prepares to move to its new and expanded facility, designed by Herzog & de Meuron, and which will provide more than three times the space of its current building to present its growing collections. The inclusion of many Miami artists supports PAMM’s vision to create a permanent collection with strong ties to the community. The gift is given in honor of Dorothy and Aaron Podhurst, who currently serves as the Museum’s Board Chair.

Highlights from the gift, include:

“Craig and Jackie’s support of the arts has helped spur Miami’s growth as a cultural hub, where artists and designers are active year-round. This gift to the Museum demonstrates their commitment to our cultural community and a vision for its success,” said Thom Collins, PAMM’s Director. “We look forward to showcasing artists who have worked in and been inspired by our city, and to collaborating with Craig and Jackie to continue expanding our collection.”

“We are delighted to support the growth of PAMM’s permanent collection with works of art that are connected with Miami’s creative community. We decided to give this gift in honor of Dorothy and Aaron Podhurst, who have given so much leadership and time to ensure the success of the Museum,” said Craig Robins. “This collection gift is another in our ongoing support of the Museum’s collection, and we are excited to participate in PAMM’s development as vital community resource.”