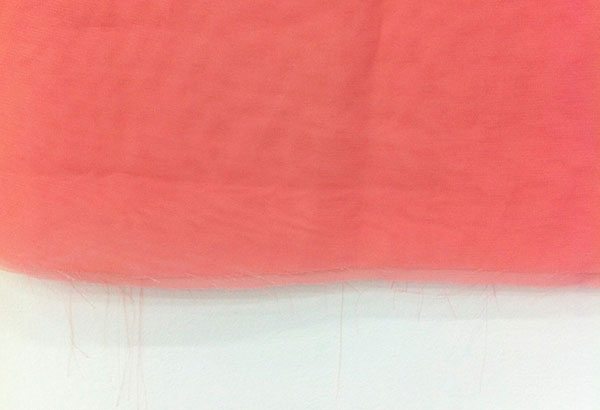 Margrethe Aanestad explores spacial relationships through form, color, material and space. She uses various techniques on paper and a careful orchestration of found objects to reveal a sublime balance. Her compositions are not only a relationship between drawings and three dimensional panels, but a response to the space and place itself.

Aanestad has been working in Miami for several weeks and has been exploring this place. She has transformed the experience into an installation of sculpture and works on paper, taking in the energy of the city and collecting materials, from the streets and leftover items that find themselves discarded in thrifts and trash bins. As Aanestad works, she’s responding to the exhibition space and the city in a very intuitive way. Making decisions about choices in materials, arrangements and compositions based on the experience of her stay. She allows coincidences, fragments, layers and relationships between objects to reveal themselves in the process. The idea for Hither/Thereat or “to this place/at that place” in Old English, reveals the artist’s state of mind in coming from “thereat” and reflecting on “hither” through the process of collecting, working and displaying.