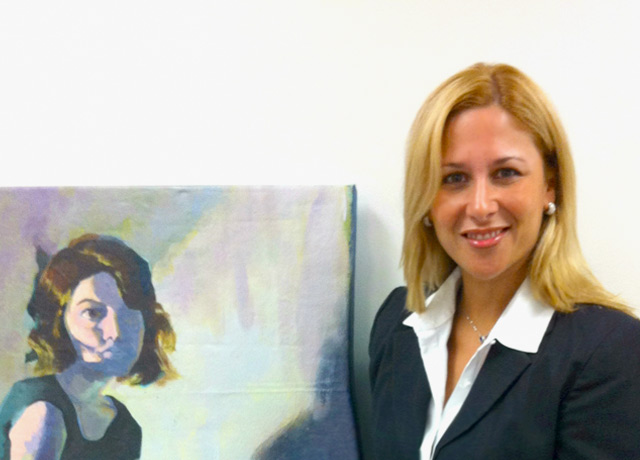 The Miami-Dade County Public Schools has appointed Evonne S. Alvarez to lead the high school program of New World School of the Arts. A seasoned academic administrator and educator, Alvarez will be responsible for planning, organizing, administering and directing academic and operational activities at the high school level, which are essential to the operation of NWSA.

“As the new Principal at New World School of the Arts, I am intent on continuing the tradition of academic excellence as well as those traditions that make high school students fall in love with high school! I look forward to building positive relationships with students, parents, staff and the college community as we work together this school year.”

With almost a decade of administrative experience, Alvarez joins NWSA after serving as Principal, Assistant Principal and Faculty in various middle schools and high schools in the Miami-Dade County public school system. Most recently, she was Principal of South Miami Middle Community School for two years, and prior to that she held the same position for three years at Campbell Drive Middle School. Among other roles, Alvarez held the Assistant Principal of Curriculum position at Citrus Grove Middle School, South Dade Senior High School as well as at Coral Gables Senior High School.

Alvarez has garnered numerous awards and recognitions through her involvement with the South Florida community. In 2012 she was named Principal of the Year for the South Miami Feeder Pattern and recognized with the Race to the Top School Site Administrator Award in 2011.

Evonne S. Alvarez holds a M.S. in Educational Leadership from Nova Southeastern University and a B.A. in Behavior and Social Sciences from the University of Maryland College Park.

This special summertime themed show will take you on a trip across the Tropics and beyond with our fabulous cast! Step into a world of exotic jungles and sparkling oceans as the spectacular dancers make the temperatures rise for a truly entertaining Burlesque Revue, Cabaret, and Variety show! This 90 minute production will feature both classic and neo burlesque, along with showgirls, … +

The Hollywood CRA in collaboration with Artspace Projects, Inc. will conduct a major online survey of artists, arts organizations, and creative businesses in South Florida to determine the size and nature of the market for an Artspace affordable live/work/create project planned for Downtown Hollywood. The eight-week survey period runs through March 28, 2016. Artists, musicians and other creative individuals are encouraged to … +