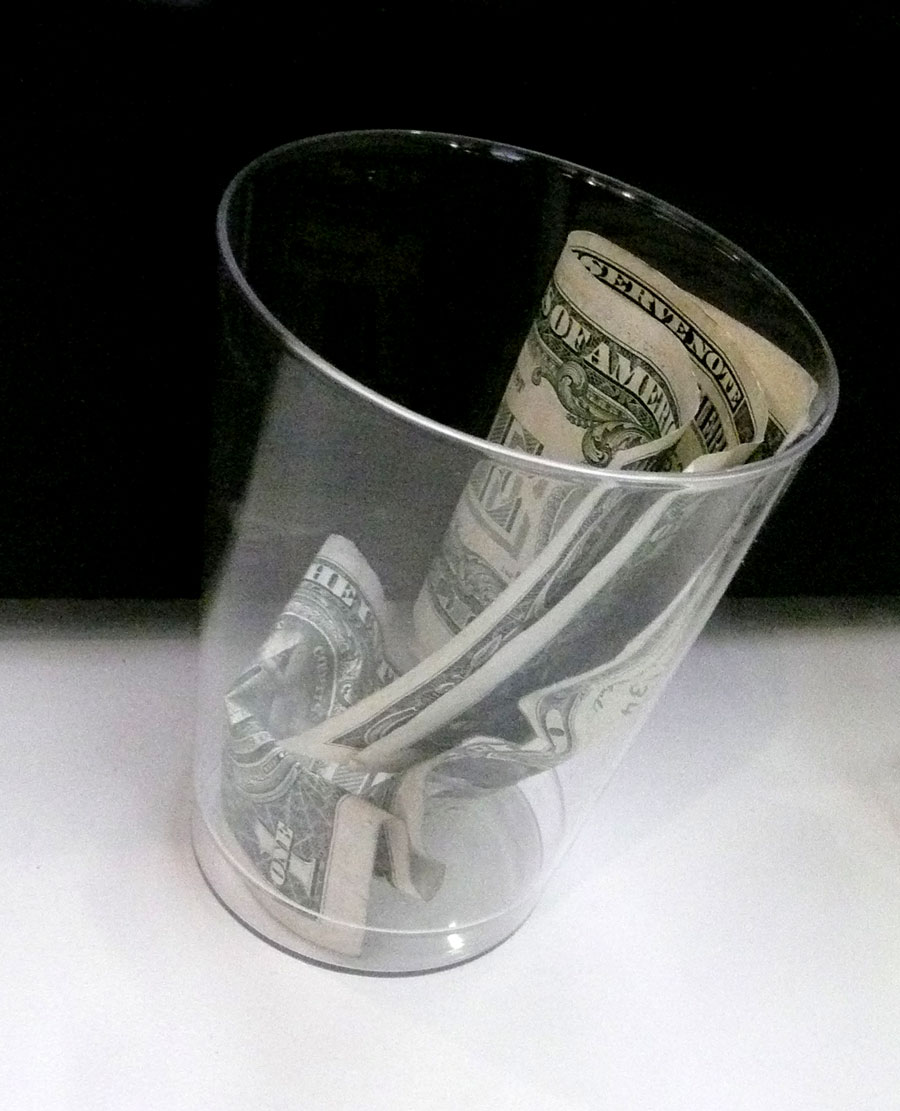 There is a group of people in Miami that dedicate their lives to social consciousness through the photographic medium. These photographic activists are supported by an organization that prides itself on its volunteer based community and its mission to promote positive social change through the art of photography. This non-profit organization is aptly named Fotomission. Events, publications, and exhibitions of new talent in the world of photography are just a few of the ways that Fotomission encourages the community to get involved.

On June 12, 2005 Fotomission held its first ever South Beach Photomarathon. The Photomarathon took place in Miami’s vibrant South Beach, of course, where participants gathered at 10:30am and were given the day’s first two topics. Aside from a few guidelines, like how many frames per topic, the participants were free, in fact encouraged, to exercise their creativity to the fullest. After a couple of hours of shooting around the animated city, participants regrouped at specific locations and picked up the next topics. The day ended by 4:30pm at which point the participants handed in their film or digital files to Tropicolor, a photographic and digital lab that sponsored the event, in South Beach. Winners were chosen from each topic as well as for overall achievement in the marathon. Their work was exhibited at Tropicolor’s gallery space throughout the following month. This event, in which 40 or so photographers of amateur, student, and professional standing participated, was so successful that Fotomission has held it yearly ever since.

This year’s fourth South Beach Photomarathon was held on April 20th and was sponsored by Tropicolor, the Miami Beach Botanical Gardens, Starbucks and Pentax. One hundred and four enthusiastic participants, more than double the number of participants in the first Photomarathon, arrived from 10:00AM to 11:00AM at the Miami Beach Botanical Gardens to register and gather the day’s first topics. Every two hours or so, these energetic photographers were to go to different locations around South Beach where the day’s second and third sets of topics were administered for a total of six topics for the day: Green, Wild, Refreshing, Hot, Style and Only on South Beach. Finish time was set to anytime before 4:00pm at the Miami Beach Botanical Gardens where photographers handed in their film or digital files for processing and were invited to a pleasant after event cocktail. An award ceremony, in which the top three winners will receive cash and other prizes, will be held on May 2nd, 2008 at Tropicolor, 1442 Alton Road. The top 25 entries of the marathon will be exhibited at Tropicolor’s gallery through the month of May.

Fotomission is a remarkable organization that has promoted the art of photography and the use of this influential medium for years. With the help of sponsors like Tropicolor, Starbucks, and many others, this organization has remained pure in its non-profit form.