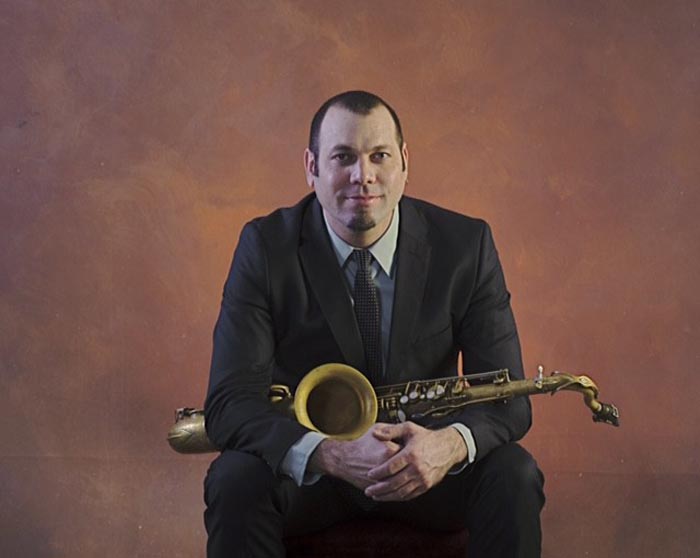 Carlos Averhoff, Jr. is a Latin Grammy nominated Cuban tenor saxophonist, he is a contemporary Afro-Cuban Jazz composer and educator. His debut album iRESI released in April 2015 at Boston’s Scullers Jazz Club has been applauded by international critics and major jazz blogs.