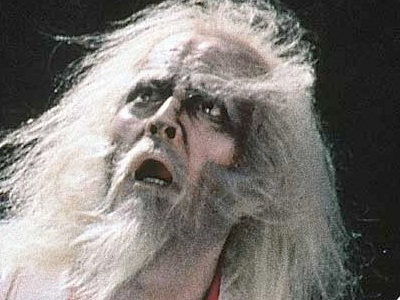 The Miami Beach Cinematheque will present the premier digital presentation of Kurosawa’s Ran, as part the The Kurosawa Centennial screening series, in collaboration with Miami Theatrical Digital Premiere.

As critic Roger Ebert observed in his original review of Ran, this epic tragedy might have been attempted by a younger director, but only the Japanese master Akira Kurosawa, who made the film at age 75, could bring the requisite experience and maturity to this stunning interpretation of Shakespeare’s King Lear. It’s a film for the ages – one of the few genuine screen masterpieces – and arguably serves as an artistic summation of the great director’s career.

In this version of the Shakespeare tragedy, the king is a 16th-century warlord who decides to retire and divide his kingdom evenly among his three sons. When one son defiantly objects out of loyalty to his father and warns of inevitable sibling rivalry, he is banished and the kingdom is awarded to his compliant siblings. As familial tensions rise and betrayal sends Lord Hidetora into the throes of escalating madness, Ran (the title is the Japanese character for “chaos” or “rebellion”) reaches a fever pitch and ends with one of the most amazing sequences on film. Directed by Akira Kurosawa. Japan. 1985. 2 hrs, 42 mins. Featuring Tatsuya Nakadai, Akira Teraoand Jinpatchi Nezu. Winner of the Japanese Academy Special Award, National Board of Review, National Society of Film Critics Best Film London, New York, and Los Angeles Film Critics Best Film