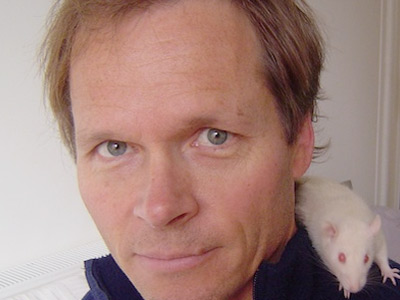 For centuries we believed that humans were the only ones that mattered. The idea that animals had feelings was either dismissed or considered heresy. Today, that’s all changing. New scientific studies of animal behavior reveal perceptions, intelligences, awareness and social skills that would have been deemed fantasy a generation ago. The implications make our troubled relationship to animals one of the most pressing moral issues of our time.

Jonathan Balcombe, animal behaviorist and author of the critically acclaimed Pleasurable Kingdom, draws on the latest research, observational studies and personal anecdotes to reveal the full gamut of animal experience – from emotions, to problem solving, to moral judgment. Balcombe challenges the widely held idea that nature is red in tooth and claw, highlighting animal traits we have disregarded until now: their nuanced understanding of social dynamics, their consideration for others, and their strong tendency to avoid violent conflict.

With vivid stories and entertaining anecdotes, Balcombe gives the human pedestal a strong shake while opening the door into the inner lives of the animals themselves.

Jonathan Balcombe, Ph.D., was born in England, raised in New Zealand and Canada, and has lived in the United States since 1987. He is a former animal behavior research scientist for the Physicians Committee for Responsible Medicine, and currently a consultant based in Washington, D.C. He is the author of Pleasurable Kingdom.