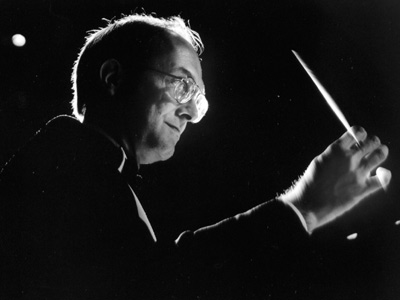 Considered the most important German composer in the generation before Bach, Schütz, was a student of Giovanni Gabrielli and Claudio Monteverdi of Venice. He was court musician of the Landgrave of Moritz and later the Electors of Saxony. It was in the latter’s employ that he composed his renowned funeral work in 1636. The piece, like his others, combined a synthesis of Italian, German and Netherland traditions. Following the death of his wife, and in the midst of the hardships of the Hundred Years’ War, Schütz composed his Requiem, which foreshadowed and influenced the later renowned Requiem of Johannes Brahms.

The performance, which will also include works of Sweelinck, Charpentier and Eccles, will be held at St. Philip’s Episcopal Church, located at 1142 Coral Way in Coral Gables.