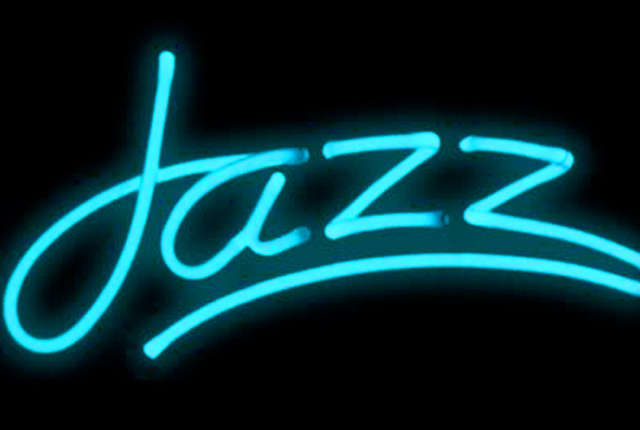 As part of its Planet Gives Campaign, Planet Dodge Chrysler Jeep Fiat announced that it will host New World School of the Arts’ (NWSA) first ‘All that Jazz’ concert, directed by NWSA Professor of Jazz Studies, Jim Gasior. The evening will feature the award-winning NWSA High School Jazz Ensemble and special guest professional vocalist/composer Brenda Alford. Guests will enjoy an evening of dinner, dancing, and Big Band jazz and will have the opportunity to take home a myriad of fantastic prizes (including Miami Heat tickets, airfare for two to an exotic destination abroad or many other items) during the silent auction. The fundraiser will benefit the Miami Children’s Hospital Craniofacial Center. The concert will be held at Planet Dodge Chrysler Jeep Fiat Studios in Doral

NWSA ‘All that Jazz’ concert, will be its first of the series, which was formed together with, Ari’s Ray of Light, a non-for-profit organization that produces events in order to raise funds for Miami Children’s Hospital Craniofacial Center.

Brenda Alford is a graduate of the University of Miami Frost School of Music. An acclaimed jazz singer/composer in her own right, she has the distinction of being one of a select few vocalists to record with jazz legend Horace Silver on the Blue Note Record Label. Brenda works in a wide range of settings, from a-capella to a sixty-piece orchestra. She is originally from Baltimore, a city with the rich musical legacies of Billie Holiday, Cab Calloway, Frank Zappa, and jazz pianist Cyrus Chestnut, with whom she worked there for several years. She has shared the stage with Horace Silver, Slide Hampton, Tommy Flanagan, Joe Donato, Jesse Jones, Jr., Pete Minger, Keter Betts, Philly Joe Jones, Stanley Turrentine, and more. Ella Fitzgerald personally convinced Brenda to become a professional vocalist. Brenda is also a veteran elementary school teacher. She lives in Miami and enjoys her musical career in addition to teaching with the Miami-Dade County School System. She is happy doing two things that she truly loves, teaching children and making music. According to Al Kanofsky of Jazz and Blues Magazine, “Brenda’s voice and demeanor reflect the joy of life she feels.”

Under the direction of professor Jim Gasior, director of NWSA’s Jazz Ensemble and Jazz Band, numerous jazz students have been recognized nationally. Among their most recent honors, the Jazz Ensemble participated in the Thelonious Monk Institute national Peer-To-Peer Jazz Education Program. The NWSA Jazz Ensemble has also received honors among 110 competing bands in the Essentially Ellington High School Jazz Band Competition & Festival. In addition, these jazz musicians represented South Florida as they participated in Jazz Studio, a music series initiative held at The White House several years ago.

Tickets for the event are $60 per person (Tables of 10 can also be reserved). For ticket information, please call 786.537.1956 or email julie@objectivegroup.net.