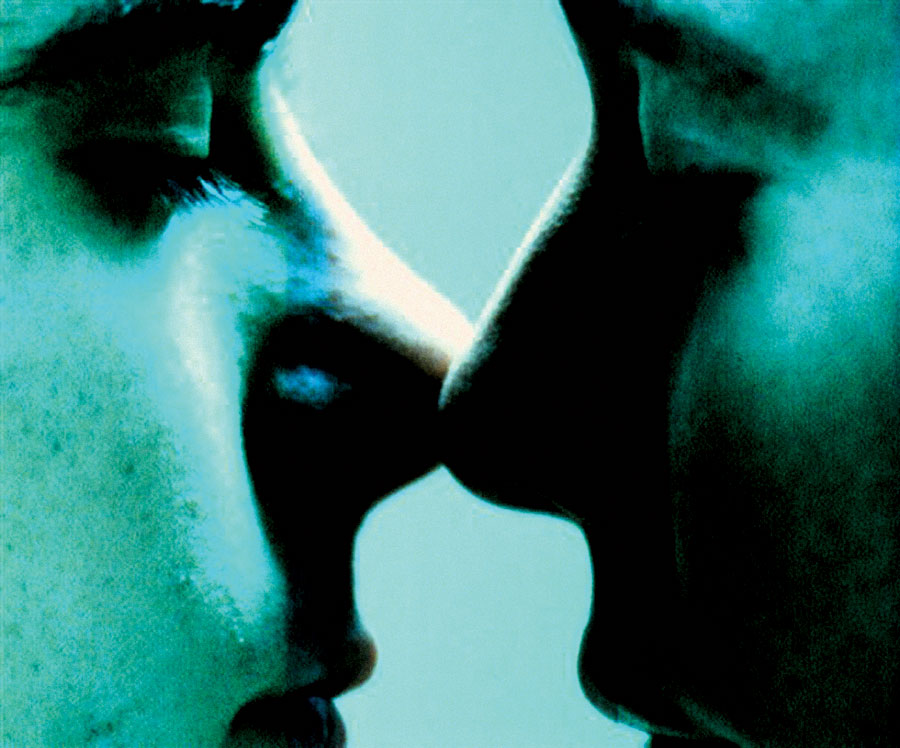 Just as temperatures begin to cool down in Miami this fall, things will really be heating up in the arts and entertainment scene with this year’s Miami Short Film Festival. Now in its fourth year, the festival promises to deliver even more of the critically acclaimed and award-winning films it has come to be known for. Past winners include, The Fine Line Between Cute & Creepy, Snap, and Hello – an animation entry from Australia that went on to win many other festivals around the world in 2004.

All early entries indicate the 2005 event will be a crowd-pleaser as well. Short dramas, comedies, documentaries, and action films have been steadily arriving from all over the world. “We’ve received films from absolutely everywhere this year,” remarked festival founder and director, William Vela. “Australia’s back for another year. We’ve got a couple of Canadian entries, and then we’ve gotten an impressive assortment from Israel, Italy, Greece, Mexico, Norway, the United Kingdom and some other foreign countries as well. It should be an exciting year for the filmmakers and the audiences.” Vela is quick to add that there are plenty of films from various cities in the U.S., including some certain-to-be hometown favorites from Miami and South Florida.

The scope and size of this year’s event marks a major milestone in the continuing development and popularity of the festival and of quality short films themselves. When it began in 2002, the festival’s mission was to bring exposure to independent up-and-coming filmmakers. Since that time, the Miami Short Film Festival has become a launching point for original scripts, new cinematography and film techniques, innovative perspectives and unique pieces of true emotion and expression caught on film. In the four years since its beginning, the festival has showcased over 300 high quality films from around the world representing over 26 countries.

“We’re incredibly pleased with the turnout for entries this year. If audiences follow suit, we’ll be one of the hottest tickets in town this fall,” said Vela. “Every year, the festival continues to grow and grow, which is a sign we’re doing all the right things… but it’s also a bigger sign that the timing is right to bring short films to the masses. Audience response is one of the aspects of this event that never ceases to amaze me. In less than five years, I’ve watched this grow from an event with a few hundred people to what will likely be a few thousand this year. It’s really groundbreaking stuff.” No doubt, the Miami Short Film Festival can thank the recent buzz about the role short films played in the careers of such prolific directors as Kevin Smith (of Clerks, Mallrats, Chasing Amy fame), Steve Spielberg (who before Saving Private Ryan and War of the Worlds delighted audiences with such shorts as Amblin, Slipstream, Escape to Nowhere), and even Martin Scorcese (whose short films include The Big Shave, Vesuvius VI). These Hollywood director-filmmakers and others like them are all quick to praise the genre of short films as the true testing ground for the creative mind to begin exploring film. Vela is quick to agree. “Most people simply don’t know that some of the greatest movie-makers of our time all got their starts with short films. The budgets are easier to secure, the scenes are easier to set and cast, but it requires a rare talent to really capture hours worth of sentiment and emotion in 5 to 15 minutes. The ones who can do that, are the directors we’ll see again one day making feature-length films.”

To that end, the Miami Short Film Festival is an avid supporter of local and international film makers. With a philosophy that today’s short films lead to tomorrow’s world-renowned filmmakers, the organization has brought a powerful cultural voice to the city of Miami and created a positive influence on the arts through film. It’s an impression that will certainly inspire changes in South Florida and International filmmaking for many, many moments to come.

MDC president Dr. Eduardo J. Padrón, expressed support for festival founder William Vela, “The art of the movies erases borders when it reminds us that all human beings, throughout the world, share remarkably similar dramas and joy.” This year’s Miami Short Film Festival will be held from October 24th to October 29th at the Tower Theatre located at 1508 SW 8th Street. Tickets will be available at the Tower Theatre box office