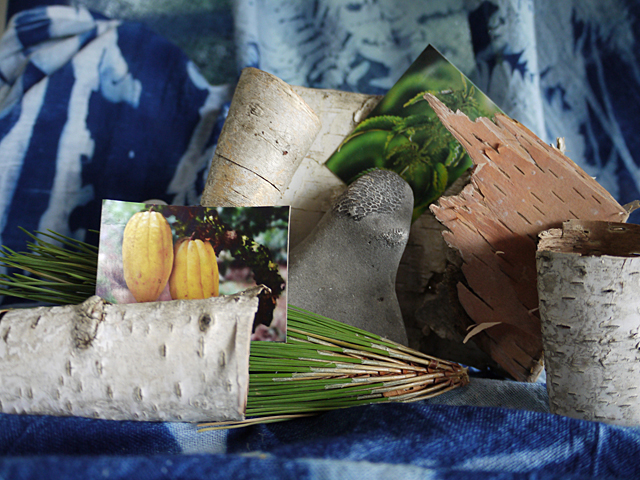 ArtCenter will host a conversation with Adler Guerrier, Leyden Rodriguez-Casanova, Cristina Lei Rodriguez and Allison Matherly. Moderated by ArtCenter’s artistic director, Susan Caraballo. The center continues with its series, On Location with Dimensions Variable (DV), an artist-run space based in downtown Miami and currently celebrating its five year anniversary. DV has organized an exhibition with Nellie Appleby, Allison Matherly and Cristina Lei Rodriguez at ArtCenter’s Richard Shack Gallery. These artists take their inspiration from natural forms and materials to develop works and narratives informed by the natural, the artificial and the manmade.