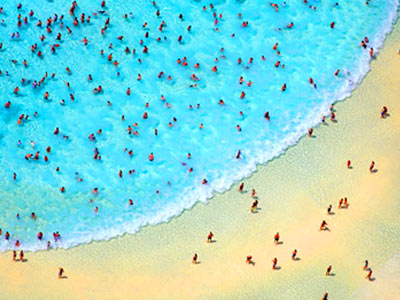 The Association of International Photography Art Dealers (AIPAD) will debut this December in Miami. More than 45 among the world’s leading fine art photography galleries will present a wide range of museum quality work by 19th century, modern and contemporary masters. The exhibition will be held at NW 31st Street and North Miami Avenue in the Wynwood Art District.

“We are delighted to announce this new fair in Miami that will further highlight the collective knowledge, scholarship and expertise of AIPAD dealers,” said Robert Klein, President of AIPAD. “More and more collectors are adding Miami in to their December calendars. As a result, we were getting calls from photography collectors asking us to come to Miami so that they could have access there to a focused exhibition of the most important photographic works available on the market.”

The AIPAD Photography Show is well known for its prestigious New York edition held at the Park Avenue Armory every April. This year they premier in Miami as a significant addition to the already consolidated international  winter destination for the arts.