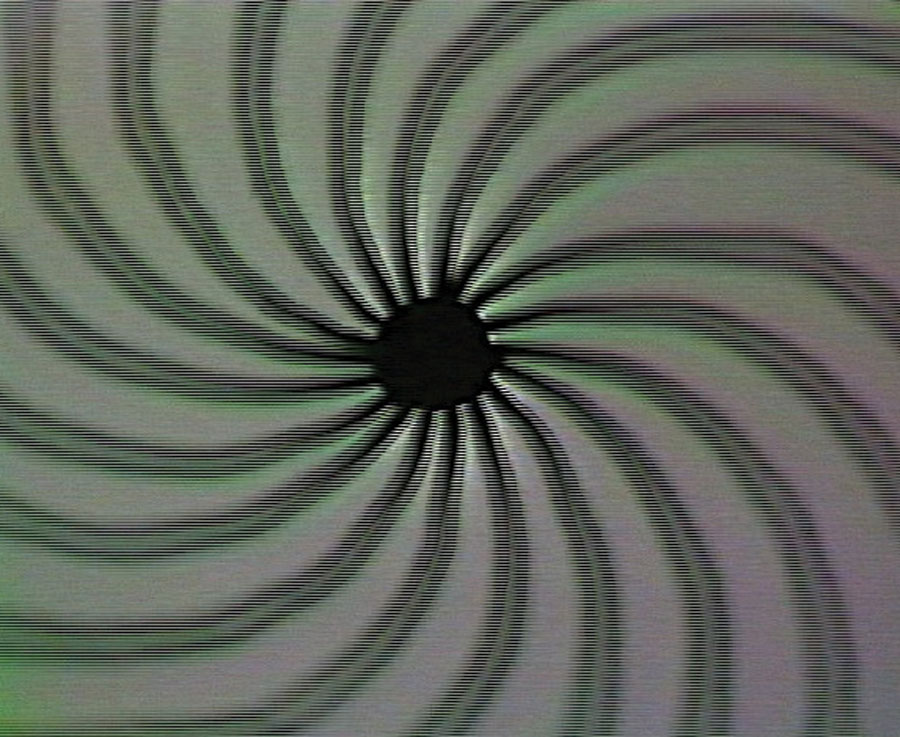 With its unique ability to communicate ideas through the projection of moving images and sound, over the years, film and video have rightfully claimed their place in the art scene. This year’s 6th annual Rewind/Fast Forward Film and Video Festival, presented by the Louis Wolfson II Florida Moving Image Archive, solidly commits to this medium through an array of Widescreen classics and Avant-Garde Video Art. The Rewind/Fast Forward Film and Video Festival, distinguishes itself by exploring documentary filmmaking, film and video preservation, and film and television history in unlimited ways.

This year, Helen Kohen, Miami Herald’s art critic from 1978 to 1995 and consultant to the Miami-Dade County Library’s Vasari Project, kicks off Rewind/Fast Forward with her presentation of Miami’s unseen art history. Kohen argues that though Miami has been rich in art for many years and the home of a number of fine artists, it has not received the right exposure or television coverage. The footage Kohen has managed to unearth from the Wolfson Archives, including images of University of Miami art student protests from 1967 and a 1985 chat with draftsman Pablo Cano, is sure to open our eyes and our appetites to the Miami art history we have been missing. Also participating this year is media star Conni Gordon, who hosts a painting party at the Miami Beach Regional Library. Conni is known for holding a number of world records and for her ability to bring out the artists in all of us through her instructional television shows that are said to have taught countless numbers of students. Restored prints and directors cuts of old classics like “Major Dundee”, starring Charlton Heston and Richard Harris, and “The Girl Can’t Help it” with Jayne Mansfield, add a splash of classic Hollywood to the festival’s appeal.