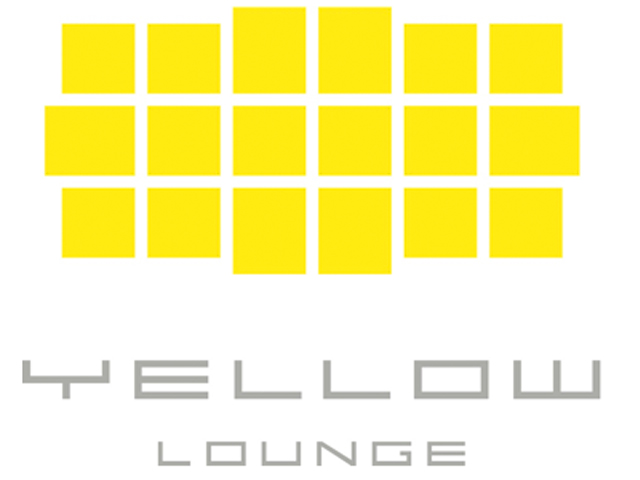 The National YoungArts Foundation (YoungArts), a non-profit organization that recognizes and supports the nation’s most talented budding professionals in the visual, literary, and performing arts, today announced its partnership with Universal Music Classics and Classical South Florida to launch Yellow Lounge at YoungArts. Originally born out of the Berlin/European club scene, “Yellow Lounge” is a classics-meets-club environment; its mission to present a new generation of vibrant artists tied to the classical tradition who break musical and cultural boundaries, in visually innovative and alternative spaces. Part of Universal Music Classics’ North American debut of Yellow Lounge, Yellow Lounge at YoungArts will be presented on Friday, November 22 at 8:00 pm at the new YoungArts campus in Miami. General admission tickets will be available at youngarts.org/yellow-lounge for $20, student tickets are $10.

With sold-out events already under its belt all over the world including London, Amsterdam, Vienna and Seoul, Yellow Lounge now kicks off in major cities across America in November in Miami, as well as Los Angeles, New York City and Chicago. This innovative event in Miami will feature rising classical guitar star Miloš Karadaglić as well as YoungArts alumni Andrea Jarrett (2009 YoungArts Winner in Music/Violin and U.S. Presidential Scholar in the Arts) and Peter Eom (2013 YoungArts Winner in Music/Cello and U.S. Presidential Scholar in the Arts). The event will be emceed by Julie Amacher, host of American Public Media’s “New Classical Tracks”.

“Yellow Lounge at YoungArts is the first of many public programs we will launch over the next years to enliven our campus, support emerging artists and introduce the public to the next generation of American artists,” stated Paul T. Lehr, President and CEO of YoungArts. “By presenting programs that range from classical and jazz concerts to dance and theater performances, film screenings, spoken word events and art exhibitions, we hope to become a beacon for all of the disciplines we support.”

David Castillo Gallery announces its new space on Miami Beach’s 420 Lincoln Road. The inaugural exhibition – a large group show – will mark the gallery’s 101st exhibition. The inauguration of the space comes after one decade in Miami with a 5,000 square foot gallery. The gallery’s new exhibition space was designed by architect Albert Anis and built in 1942 on the … +

November 13, 2013, 7:00 p.m. The nationally acclaimed Teatro Prometeo at Miami Dade College (MDC) will soon blow out candles in a star-studded birthday event, marking 40 years of theatrical excellence history as the only Spanish-language conservatory in the country.

October 2013. Over the summer, the online database of Miami Beach’s historic buildings doubled in size! To date, information on over 550 properties has been collected and entered into MDPL’s historic property database. Ocean Drive, Collins Avenue, Lincoln Road, Espanola Way and more locations are already online.

September 2013. More than three dozen new objects, along with two new special installations, are part of the recently updated Art and Design in the Modern Age: Selections from The Wolfsonian Collection (ADMA). The updated installation retains the exhibition’s core themes and overall structure while refreshing its graphic identity, refining the exhibition design, revising text panels, and introducing new material.

August 2013. The month of July was a turbulent one for Miami Beach historic preservation. While the wide spread destruction of historic homes continues unabated through out the city, Miami Design Preservation League’s continued efforts to keep a bright light on this issue has helped create some positive results.