Highlights from our Magazine 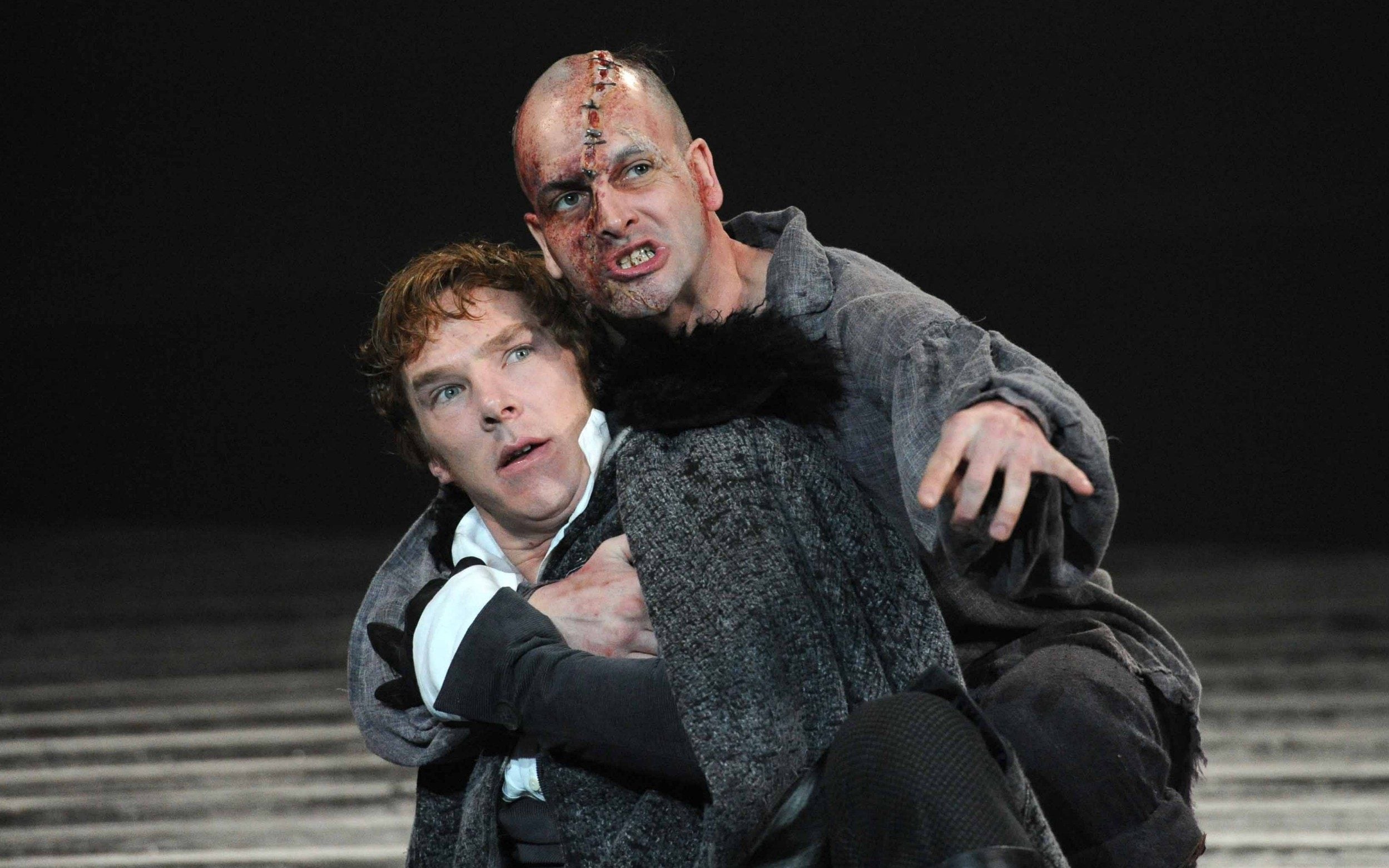 One of the great horror stories of all time, Mary Shelley’s classic tale of gods and monsters still fascinates 200 years after its 1818 publication! First presented at the National Theatre in London, where it was directed by Danny Boyle and starred Benedict Cumberbatch, Nick Dear’s adaptation is highly theatrical and surprisingly relevant. Employing striking images and beautifully poetic language, the play ... +

Explore the Arts in Miami

We believe in sharing art information 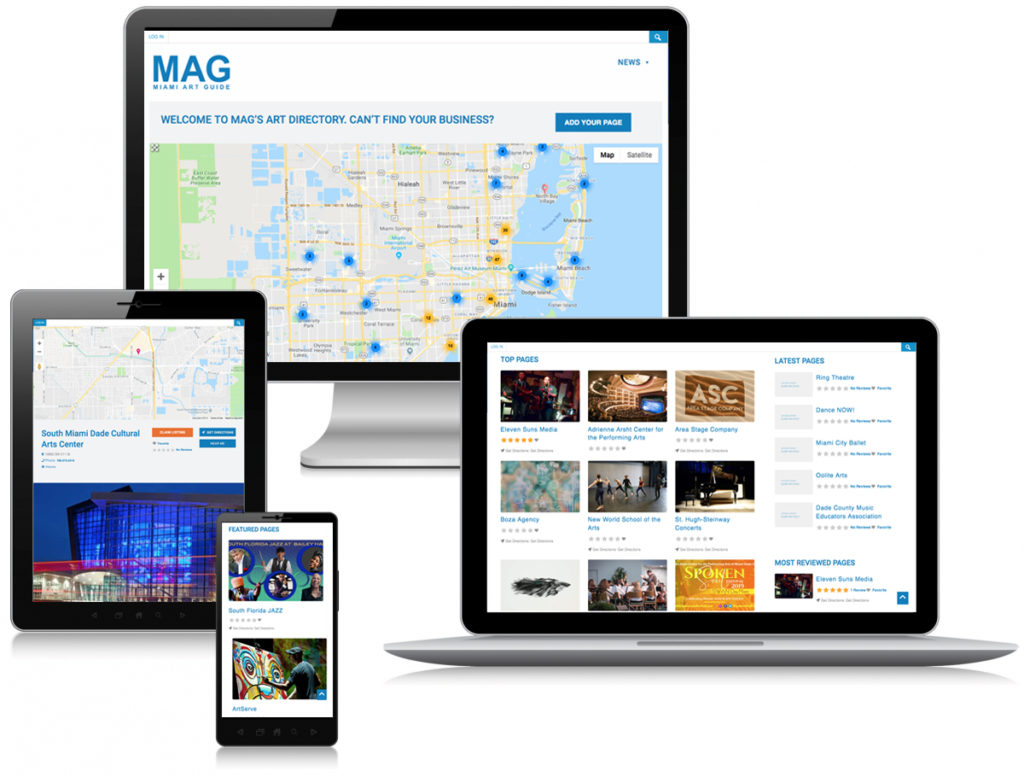 Enjoy a year-round presence with a page on our online Business Art Directory.
Art is Everywhere! 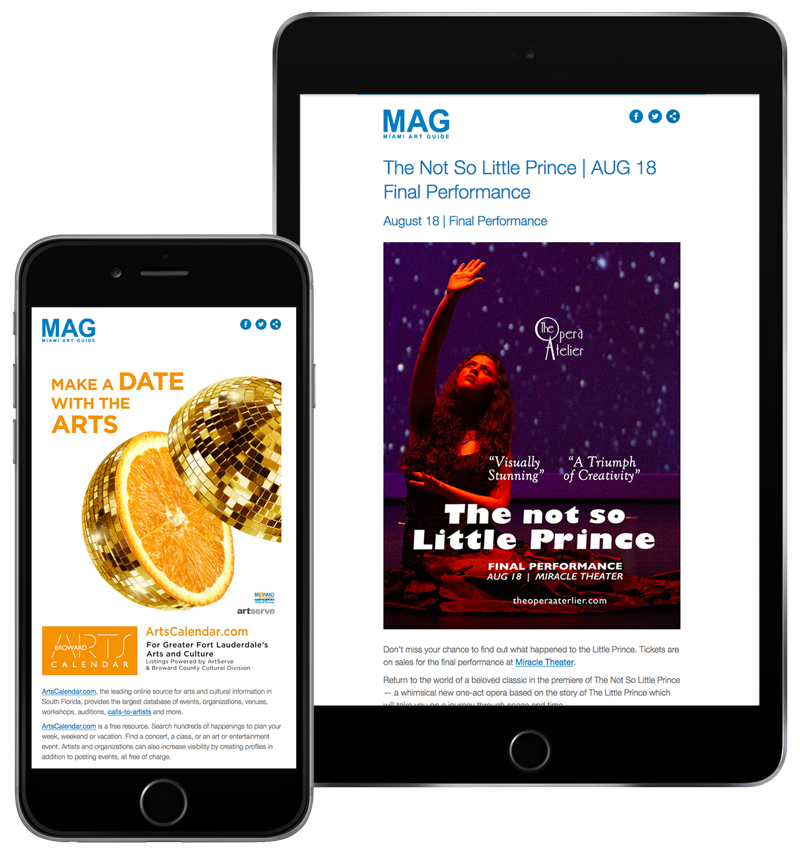 MAG Email Blasts reaches an educated and affluent readership in your area.
We share art information!

Browse Art News from our Magazine