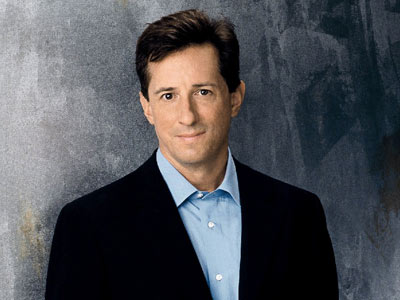 Jack Swyteck gets caught in a dangerous web of intrigue and murder at the top levels of the United States government in his most high-profile and disturbing case yet.

Miami criminal defense lawyer Jack Swyteck guards his own family secrets closely, after his father's two terms as Florida's governor made some personal rifts public. Things between the two men are finally better, and whenever Harry Swyteck asks for Jack's help he gets it. Suddenly, Harry needs it more than ever before.

When Harry's friend, the vice president of the United States, goes hunting for alligators in the Everglades and winds up dead, the president positions Harry to be his new VP. Harry immediately asks Jack to be his lawyer. The prestige that comes from the job turns lethal, however, when Jack finds himself at the heart of a complicated cover-up that spans nearly fifty years and the globe. Before hostages can be released, an old secret must be revealed, one that could threaten the life of the president of the United States himself.

Grippando is known for taking risks in his writing, and exploring prescient political issues. His 1998 novel The Abduction focused on a hotly contested bid for the presidency between the Democratic candidate, a white woman, and an African American man, the GOP nominee (see attached USA Today piece). His novel A King’s Ransom (2001) is about an American held captive in Colombia by FARC, which was in the news with the release of presidential candidate Betancourt and three Americans earlier this summer.

James Grippando is the bestselling author of fourteen novels from HarperCollins including Last Call, Lying with Strangers, When Darkness Falls, Got the Look, Hear No Evil, and The Pardon.  He is also the author of a thriller for younger readers, Leapholes (ABA), and in 2006 contributed a short story to the acclaimed Thriller collection. James is now Counsel to Boies, Schiller & Flexner, LLP, one of the nation’s leading litigation law firms, headed by David Boies. Born and raised outside of Chicago, Grippando now lives in Miami with his family where he was a trial lawyer for twelve years.