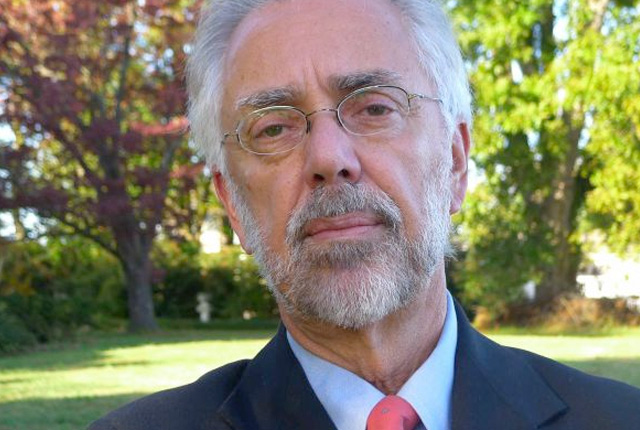 Published to glowing reviews, this riveting narrative takes us back to when the Cuban Revolution was young and offers a new and surprising look at Fidel Castro. Drawing on interviews with high-level defectors from Cuban intelligence, Cuba expert Brian Latell creates a vivid narrative that chronicles Castro’s crimes from his university days through nearly 50 years in power.

As Cuba’s supreme spymaster Fidel built up an intelligence system that became one of best and most aggressive anywhere. Latell argues that the CIA grossly underestimated the Cubans’ extraordinary abilities to run moles and double agents and to penetrate the highest levels of American institutions. He reveals new details about the CIA’s most deplorable plots against Cuba and shocking new findings about what Fidel actually knew of Lee Harvey Oswald prior to the assassination of John F. Kennedy.

Brian Latell is the author of After Fidel, which has been published in eight languages. He began tracking the Castro brothers for the CIA in the 1960s. His articles have appeared in The Washington Post, The Wall Street Journal, Time, The Miami Herald, and The Washington Quarterly. Currently senior research associate at the Institute for Cuban and Cuban American Studies at the University of Miami, he previously taught for a quarter century at Georgetown University. He lives in Lancaster, Virginia.