Nu Deco is back at The Citadel with for a night of music by Steven Freund, Caroline Shaw, and Jonathan Bailey Holland, a special collaboration with the eclectic indie-ensemble Hurray for the Riff Raff featuring Alynda Seggara, and the music of Fleetwood Mac.

Hurray for the Riff Raff 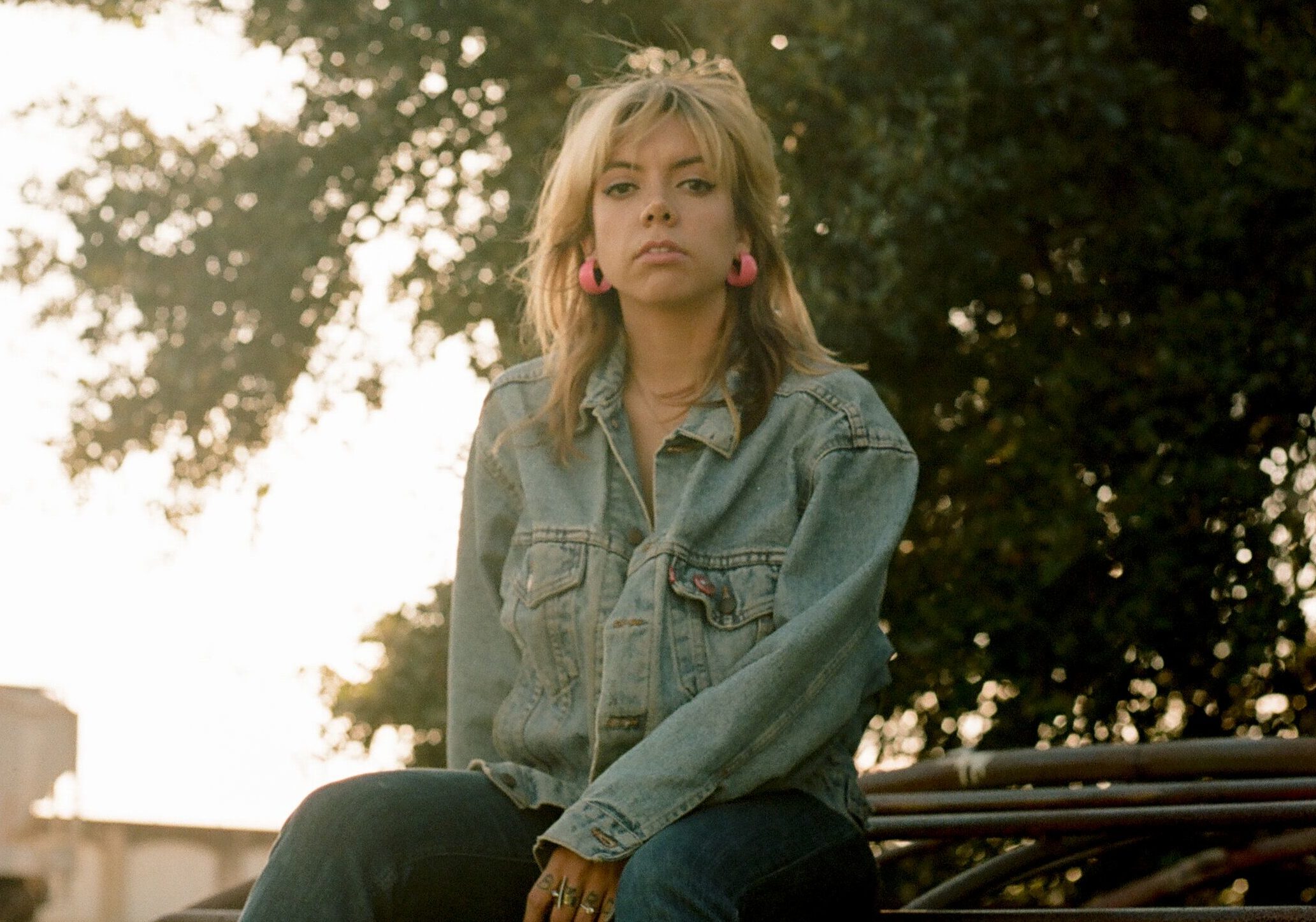 After many years in New Orleans, Segarra found herself getting antsy. Hurray for the Riff Raff had four albums under its belt, with the last one, Small Town Heroes, featuring “The Body Electric,” a song that NPR’s Ann Powers called “The Political Song of the Year” in 2014. Yet even though her musical career had begun by running away from home at 17, busking for survival and honing her craft through dreams of Bessie Smith, Ma Rainey, Memphis Minnie, and Woody Guthrie, Segarra realized she is a Puerto Rican kid from the Bronx with a different story to tell.

Segarra quickly went to work with producer Paul Butler, whose work with British soul singer Michael Kiwanuka she deeply admired, to capture the cinematic, old but new quality she wanted. It also meant assembling a core group of percussionists like Kansas City-based Juan-Carlos Chaurand and Devendra Banhart&#39;s drummer Gregory Rogove to play everything from Cuban to Puerto Rican to Brazilian backing beats. The result is an interconnected set of introspective songs, grounded in Segarra’s eclectic rustic root style, yet adorned by elements of son montuno, plena, and a kind of Mink De Ville retro-doowop rock.

WHERE: The Citadel Visit Directory