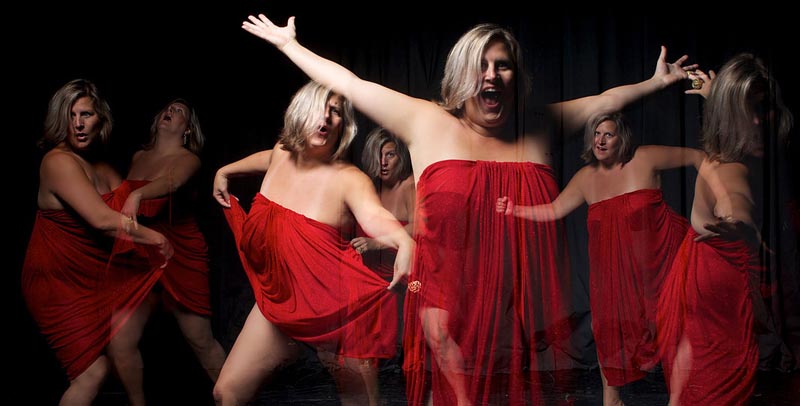 Bridget Everett has been called “the most exciting performer in New York City” on the cover of the Village Voice, and “raw and riotous” by The New York Times. Her film, theater and television credits include “Inside Amy Schumer,” “Two Broke Girls,” Sex And The City, “Trainwreck”, “Girls” and the off-Broadway smash “Rock Bottom”.

Everett has headlined the U.S. extensively and has taken comedy festivals by storm all over the world including The Oddball Comedy Festival, The Melbourne International Comedy Festival, The Latitude Festival, Montreal’s Just For Laughs, Bonnaroo, Outside Lands, Tenacious D’s Festival Supreme, and The San Francisco Sketchfest.