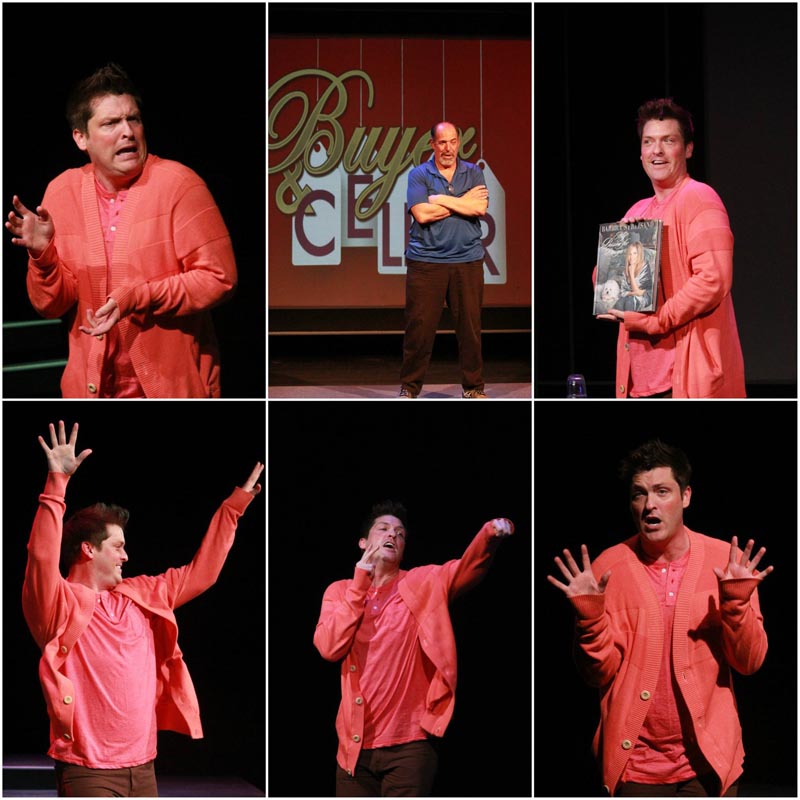 Buyer and Cellar now starring Chris Crawford, was considered the most talked-about comedy of last year’s Off-Broadway Season, winner of the 2013 Drama Desk Award is a one-man tour-de-force.

An underemployed Los Angeles actor goes to work in Barbra Streisand’s Malibu basement. What follows is a riotously funny new play that gets every comedic element right, ultimately questioning the price of fame. One actor will amaze audiences playing a handful of roles including himself, his boyfriend Barry, Streisand’s House Manager, James Brolin and ultimately Barbra herself.