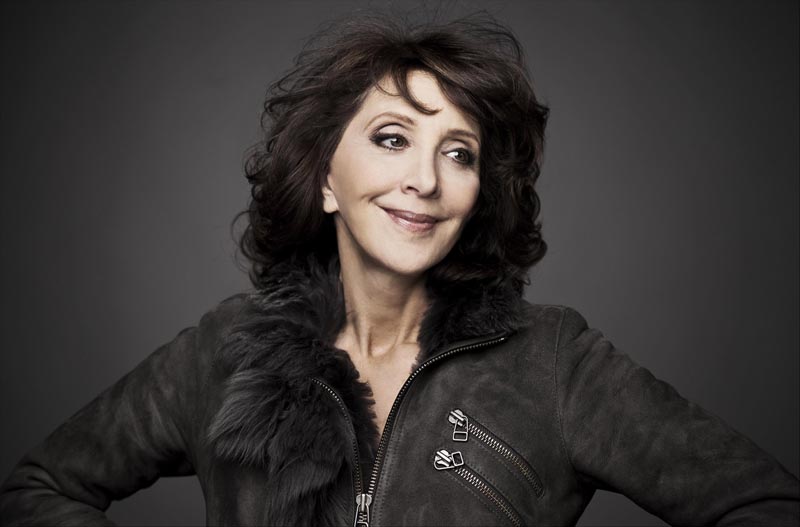 Two-time Tony Award-winner and My Big Fat Greek Wedding comedy star Andrea Martin joins forces with Seth Rudetsky for a night of Broadway music. After getting her start on SCTV, she won her first Tony Award for My Favorite Year, a second for Pippin, and received Tony Award nominations for her roles in Young Frankenstein, Oklahoma, Candide and Noises Off. Andrea Martin holds the record for the most Tony Award nominations in the featured-actress-in-a-musical category.

You will be moved by the musical talents of Rudy Perez, 5 times Grammy Award winning artist with the Miami Symphony Orchestra, plus Phillips, Craig and Dean, 21 #1 singles and 3 times Dove Award winning group, as well as hearing the powerful story of Willie Alphonso, Chaplain for the New York Yankees and an encouraging word by Pastor Douglas Lidwell, Director … +