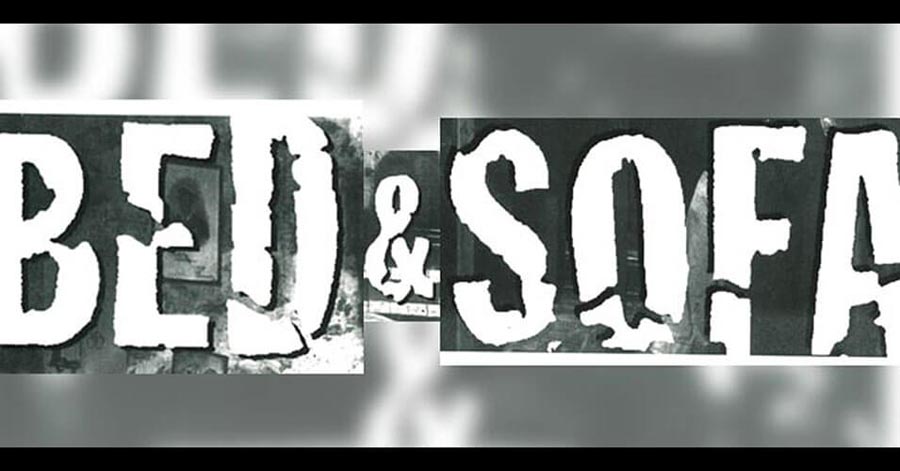 One of the most acclaimed productions of its season, an enchanting three-character silent movie opera. In Moscow, in 1926, a housing crisis rages. In a cramped apartment, Ludmilla, a put-upon housewife, lives in dreamy complacency with her cheerful despot of a husband, Kolya. When Kolya’s handsome comrade, Volodya, arrives from the country, but can find no lodgings, Kolya offers him their sofa. When Kolya returns early from a business trip, he is shocked to discover that Ludmilla and Volodya have become lovers. Kolya moves out, but there is still nowhere to live, so he reluctantly returns, taking the sofa, leaving Ludmilla and Volodya the bed. Kolya attempts to stall the new couple’s lovemaking with endless games of checkers, to Ludmilla’s growing frustration.

Based on Abram Room’s scandalous 1926 Russian film comedy premiered at the Vineyard Theatre in New York, where it received an Obie award and seven Drama Desk nominations, including Best Musical.

MEN WHO DANCE returns to the stage with an expanded cast and repertoire of dance companies and invited artists, sure to thrill audiences! An explosion of artistic expression meant to explore, deconstruct, and re-define some of the concepts and notions of masculinity. Join us for a memorable event with some of the finest local, regional, and global dance talent! Presented by the … +

You will be moved by the musical talents of Rudy Perez, 5 times Grammy Award winning artist with the Miami Symphony Orchestra, plus Phillips, Craig and Dean, 21 #1 singles and 3 times Dove Award winning group, as well as hearing the powerful story of Willie Alphonso, Chaplain for the New York Yankees and an encouraging word by Pastor Douglas Lidwell, Director … +