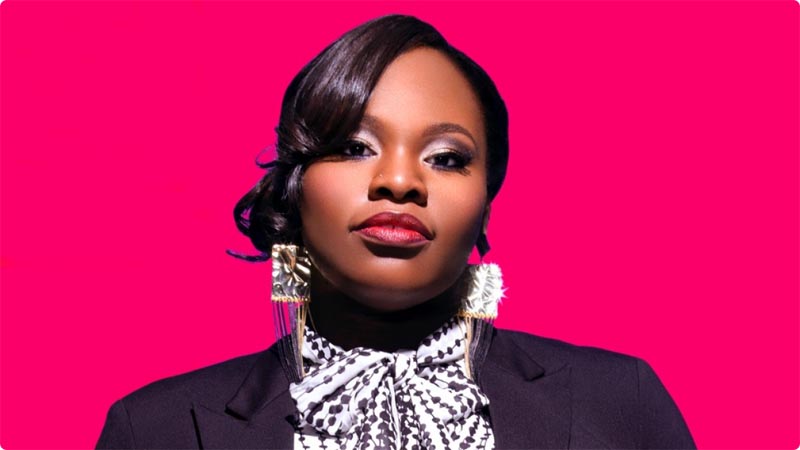 In 2012, Tasha Cobbs recorded her first project titled GRACE. This laced with Break Every Chain, which landed as Billboard’s #1 song for a total of 12 weeks. GRACE landed on Billboard’s Top 10 Gospel Albums chart for a year. Many have offered their reviews claiming that this project introduced listeners to a fresh and unprecedented sound. In such a short time, Tasha has seen extraordinary success with accomplishments that include: a Grammy Award, 3 Stellar Awards, and 3 Dove Awards

The Pérez Art Museum Miami in Florida has given its 2022 Pérez Prize to Los Angeles–based artist Rafa Esparza. The award, which honors artistic achievement, comes with a $50,000 unrestricted cash grant and was presented to the artist over the weekend at the museum’s annual Art of the Party gala. Esparza is among the most closely watched artists working in the U.S. … +

A beloved staple in the operatic repertoire, Giuseppe Verdi’s Rigoletto is a timeless story of betrayal, dashed dreams, and mistaken identity, worthy of the best cinematic thriller. Rigoletto follows the conquests of the rakish Duke, who survives revenge plots and schemes along the way. Gilda, whom he has betrayed and abandoned, saves him in the final scene of the opera by sacrificing … +