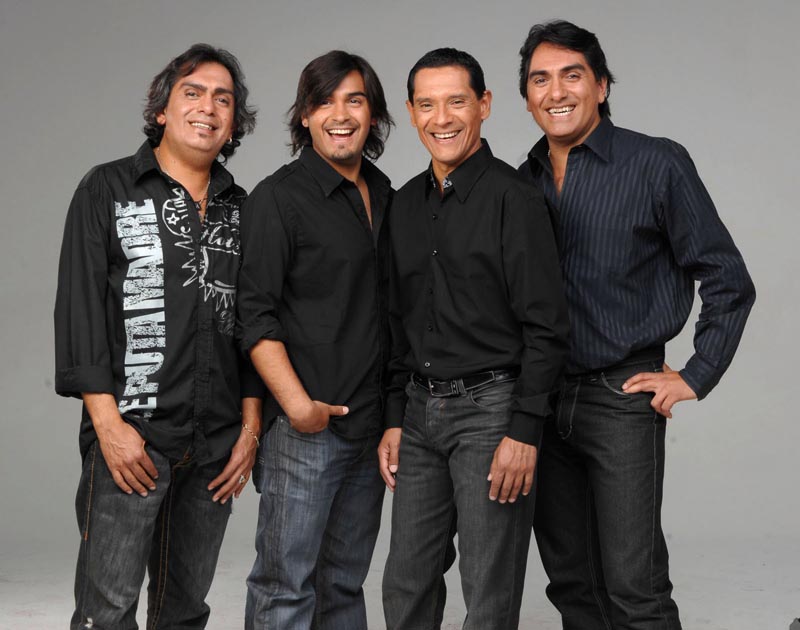 Their 1994 debut album was titled Con El Alma. Los Nocheros gained fame during appearances at the National Folklore Festival in Cosquín, Córdoba. Receiving numerous local awards, they were nominated for a Best Folk Album award at the Latin Grammy Awards of 2005.