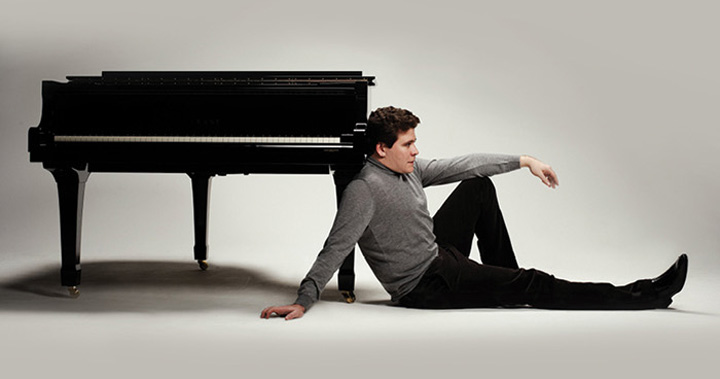 One of the oldest musical institutions in Russia, the Mariinsky Orchestra enjoys a long and distinguished history. Founded during 18th century under the reign of Peter the Great, the Orchestra has established its reputation as one of the finest orchestras in Europe. Through the leadership of Valery Gergiev and extensive touring, Mariinsky is often referred to as “the world’s first global orchestra.”

Since his triumphant victory at the 11th International Tchaikovsky Competition, Denis Matsuev is one of the most sought-after musicians in the world. He has performed with some of the world’s finest symphonies and was the “People’s Artist of Russia.” Matsuev is a dynamic performer that commands the piano with undeniable technique.

The Pérez Art Museum Miami in Florida has given its 2022 Pérez Prize to Los Angeles–based artist Rafa Esparza. The award, which honors artistic achievement, comes with a $50,000 unrestricted cash grant and was presented to the artist over the weekend at the museum’s annual Art of the Party gala. Esparza is among the most closely watched artists working in the U.S. … +