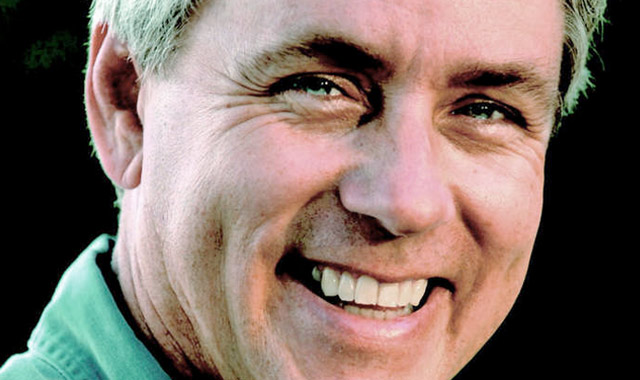 Andrew Yancy – late of the Miami Police and soon-to-be-late of the Monroe County sheriff’s office – has a human arm in his freezer. There’s a logical (Hiaasenian) explanation for that, but not for how and why it parted from its shadowy owner. Yancy thinks the boating-accident/shark-luncheon explanation is full of holes, and if he can prove murder, the sheriff might rescue him from his grisly Health Inspector gig (it’s not called the roach patrol for nothing). But first – this being Hiaasen country – Yancy must negotiate an obstacle course of wildly unpredictable events with a crew of even more wildly unpredictable characters, including his just-ex lover, a hot-blooded fugitive from Kansas; the twitchy widow of the frozen arm; two avariciously optimistic real-estate speculators; the Bahamian voodoo witch known as the Dragon Queen, whose suitors are blinded unto death by her peculiar charms; Yancy’s new true love, a kinky coroner; and the eponymous bad monkey, who with hilarious aplomb earns his place among Carl Hiaasen’s greatest characters.

Here is Hiaasen doing what he does better than anyone else: spinning a tale at once fiercely pointed and wickedly funny in which the greedy, the corrupt, and the degraders of what’s left of pristine Florida – now, of the Bahamas as well – get their comeuppance in mordantly ingenious, diabolically entertaining fashion.

Carl Hiaasen was born and raised in Florida. He is the author of twelve previous novels, including the best-selling Lucky You, Nature Girl, Sick Puppy, Skinny Dip, and Star Island, and four best-selling children’s books, Chomp, Flush, Hoot, and Scat. His most recent work of nonfiction is The Downhill Lie: A Hacker’s Return to a Ruinous Sport. He also writes a weekly column for The Miami Herald.

Free tickets for this event are available at Books & Books in Coral Gables or online at www.eventbrite.com.