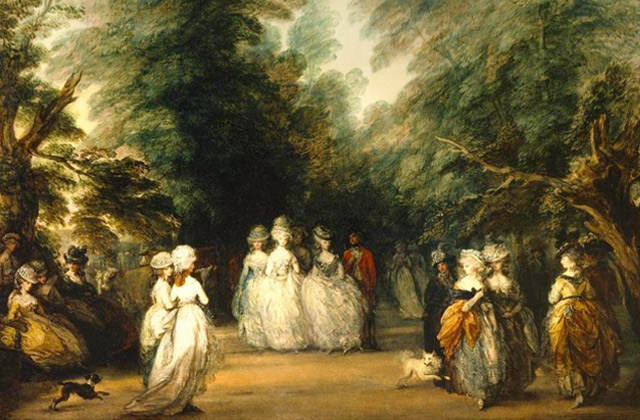 At a time when fashion and decoration set the tone and absorbed the attention of society more than politics and economics, it isn’t surprising that the first priority of Marie Antoinette was to be queen of fashion.

The controversial wife of Louis XVI was often resented for her interference in politics, her disregard for Court protocol, her limitless spending and her blatant favourtism. At the same time she had enormous charisma and undeniable charm. She exercised an influence on French styles that was genuinely creative.

Thanks to the Queen’s passion for clothes, and her protection of the leading Parisian modiste, Rose Bertin, fashion became a French institution. And, at a time when décor was raised to a fine art form which was universally admired, Marie Antoinette was the most discerning of patrons for whom the greatest artisans and ébénistes of the day produced some of the finest examples of French furniture and objects d’art in the elegant Neo-Classical Style.

Yet, like many of her fashionable contemporaries Marie Antoinette felt obliged to escape the tedious formalities of court life. Bored by constraints, she promoted informality in dress and escaped frequently to her private retreat of Petit Trianon. Here she and her friends could revel in a stylized version of country life in the English garden and its adjoining picturesque farm village until the French Revolution put an abrupt end to the Queen’s bucolic reveries.