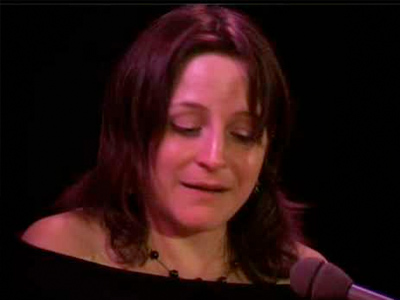 From the celebrated twenty-nine-year-old author of the everywhere-heralded short-story collection St. Lucy’s Home for Girls Raised by Wolves, comes a blazingly original debut novel that takes us back to the swamps of the Florida Everglades, and introduces us to Ava Bigtree, an unforgettable young heroine.

The Bigtree alligator-wrestling dynasty is in decline, and Swamplandia!, their island home and gator-wrestling theme park, formerly #1 in the region, is swiftly being encroached upon by a fearsome and sophisticated competitor called the World of Darkness. Ava’s mother, the park’s indomitable headliner, has just died; her sister, Ossie, has fallen in love with a spooky character known as the Dredgeman, who may or may not be an actual ghost; and her brilliant big brother, Kiwi, who dreams of becoming a scholar, has just defected to the World of Darkness in a last-ditch effort to keep their family business from going under. Ava’s father, affectionately known as Chief Bigtree, is AWOL; and that leaves Ava, a resourceful but terrified thirteen, to manage ninety-eight gators and the vast, inscrutable landscape of her own grief.

Set against a backdrop of hauntingly fecund plant life animated by ancient lizards and lawless hungers, Karen Russell has written an utterly singular novel about a family’s struggle to stay afloat in a world that is inexorably sinking. An arrestingly beautiful and inventive work from a vibrant new voice in fiction.

Karen Russell, a native of Miami, has been featured in The New Yorker’s debut fiction issue and on The New Yorker’s 20 Under 40 list, and was chosen as one of Granta’s Best Young American Novelists. In 2009, she received the 5 Under 35 award from the National Book Foundation. Three of her short stories have been selected for the Best American Short Stories volumes. She is currently writer-in-residence at Bard College.