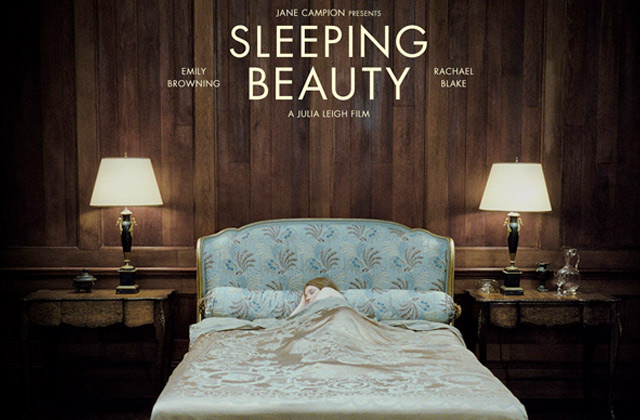 But she is secretly being initiated into a world of strange new work; one where she will have to give into absolute submission to her clients by being sedated; becoming a “Sleeping Beauty”. She finally develops the will to break the spell by discovering what happens to her while she sleeps. With a fearless performance by Browning, Leigh creates a bold cinematic vision; one where Lucy, both in her clandestine sexual adventures and in her mundane daily existence, lives with the same unflinching and brutal honesty.