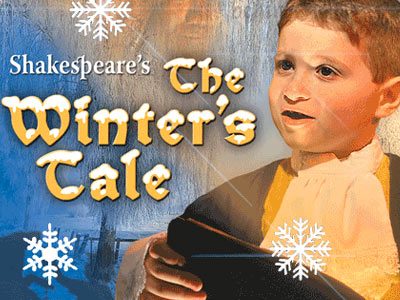 The Winter’s Tale follows the king of Sicily as he suspects his best friend of having an illicit love affair with his wife, the queen. In a fit of jealous revenge, the king orders his wife to prison and sends his infant daughter into exile in Bohemia. First performed at England’s Court in 1611, covering a span of 16 years and culminating with one of the most stunning and surprising endings in all of Shakespeare, the play blends tragedy, farce, fairy tale, and romance. It is considered the Bard’s timeless affirmation of the power of forgiveness, love and redemption.

The Winter's Tale was first published in Shakespeare’s First Folio in 1623. Although it was originally listed as a comedy, modern editors consider the play a romance. The reasoning behind this could be because a majority of the acts are filled with intense drama, while the remaining acts are comedic in nature. This aspect can surely please audiences preferring one or the other.