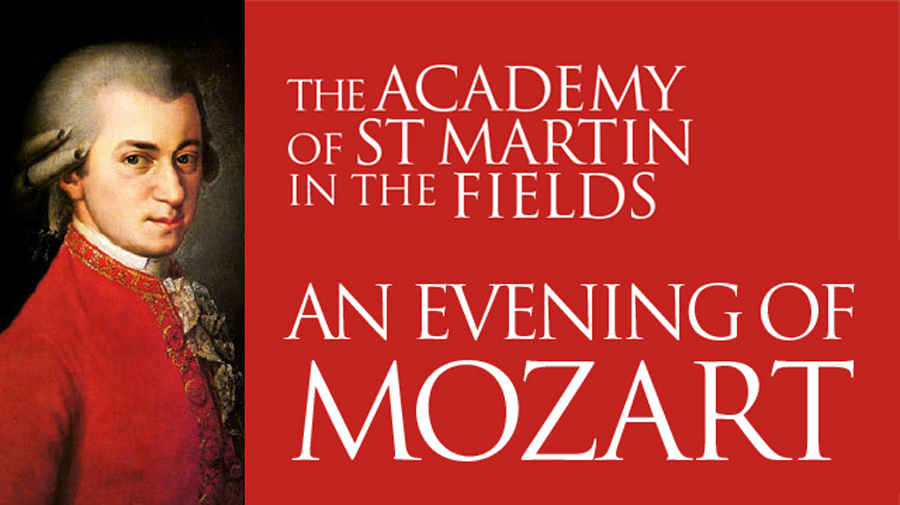 The Academy of St Martin in the Fields is noted internationally for its refined sound, rooted in outstanding musicianship. It was formed by Sir Neville Marriner in 1958 with a group of London musicians who worked without a conductor, giving its first concert in its namesake church in London’s Trafalgar Square in 1959. Today, “This band operates like a pack of wolves,” a recent review in The Scotsman raved. “The impact of the ensemble was breathtaking, a riveting like-mindedness, laced with spectacular displays of individuality.”

Inon Barnatan, the first-ever artist-in-association of the New York Philharmonic, was born in Tel Aviv in 1979 and made his orchestral debut at the age of 11. He joins the Academy both in Mozart’s Piano Concerto No. 9 and in a newly commissioned piano concerto by Alasdair Nicolson.

Flamenco Festival Miami 2017 will feature Spain’s most celebrated dancers and singers whose dazzling talent and technique are unforgettable! To mark its 10th year of bringing the very best of Flamenco to South Florida, Flamenco … +