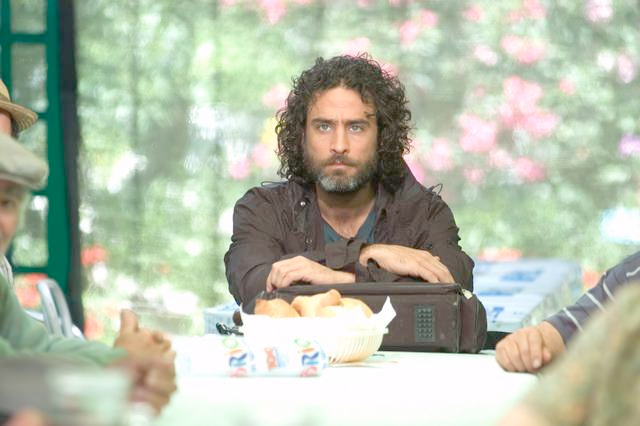 Cinema Italy, the company dedicated to promote Italian film in Miami and organizers of the Italian Film Festival, presents its monthly screening at the Tower Theater featuring the film Centochiodi, (100 Nails) directed by Ermanno Olmi.

A young but established professor from the University of Bologna finds himself mixed up in a difficult investigation. He abandons everything and moves to the quiet riverbed of the Po, where he discovers an old farmhouse which he will make his new home. Around this homestead there will be a weaving of stories of love and friendship between the professor and the local inhabitants. In a spontaneous understanding where all things are possible.

Having participated in over 30 Film Festival around the globe including Moscow, Toronto, Rio de Janeiro, Chicago and Shanghai, this film won a 2007 Davide di Donatello among the many other awards Italy, 2006, Digital, 92 minutes, Italian with English subtitles, Not Rated, Drama.