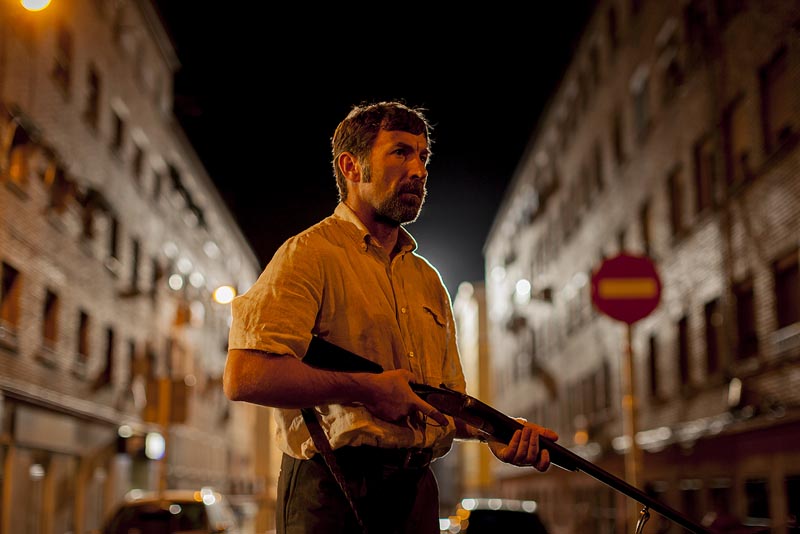 Actor Raúl Arévalo (Marshland, I Am So Exited) makes an impressive directing debut with The Fury of a Patient Man, a revenge thriller that tells a surprising and cruel story through photography and mise-en-scene. Starring Antonio de la Torre (Marshland, Volver), the film is one of the biggest surprises out of Spain cinema last year, it won the Goya Award as Best Film, the Spanish equivalent of the Oscar.

Curro is the only one arrested for the robbery of a jewelry store. Eight years later, his girlfriend Ana and their son are waiting for Curro to get out of prison. Jose is a solitary and reserved man who just doesn’t seem to fit in anywhere. One morning he goes for a coffee at the bar where Ana and her brother work. That winter his life gets interwoven with the others’ at the bar, who take him in as one of their own.