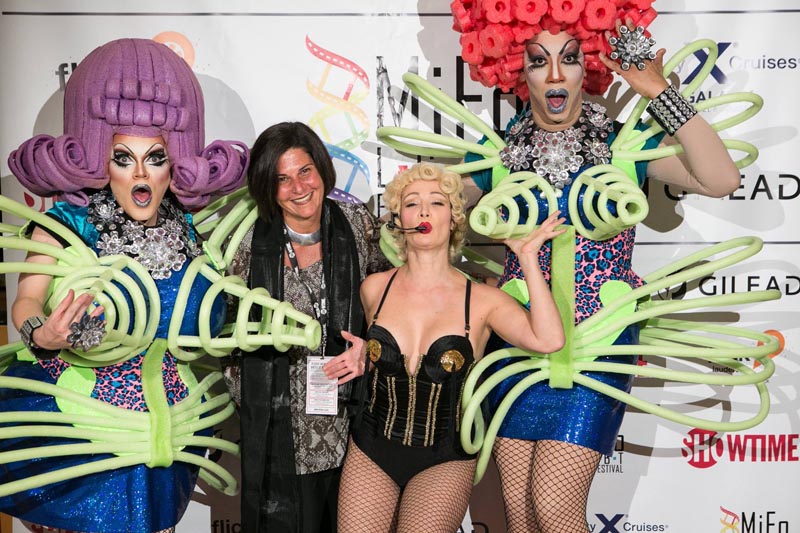 The MiFo LGBT Film Festival is a bi-annual film festival with a mission to inspire and educate the public encouraging a sense of community through international and culturally diverse film, video and other media that offer historical and contemporary perspectives on the gay, lesbian, bisexual and transgender experience.

This year the festival opening night will screen Handsome Devil(2016). Ohter films included are: Forbidden: Undocumented and Queer in Rural America; Apricot Groves; A change of heart (made in Miami film); Political Animals; Something like Summer; Signature Move; Santa and Andres; Kept Boy; The Lavender Scare; Cat Skin; Heartstone; The sociologist and the pooh; Summertime; Bad Girls, Boys in the Trees; Worldly Women; 1:54; Man Oh Man; among others.

In 1979 some young filmmakers set out to make an adult film in rural Texas, but when their reclusive, elderly hosts catch them in the act, the cast members find themselves in a fight for their lives. Written and directed by acclaimed genre filmmaker Ti West, this wild slasher stars Mia Goth, Jenna Ortega, Martin Henderson, Brittany Snow, and Scott Mescudi (aka … +