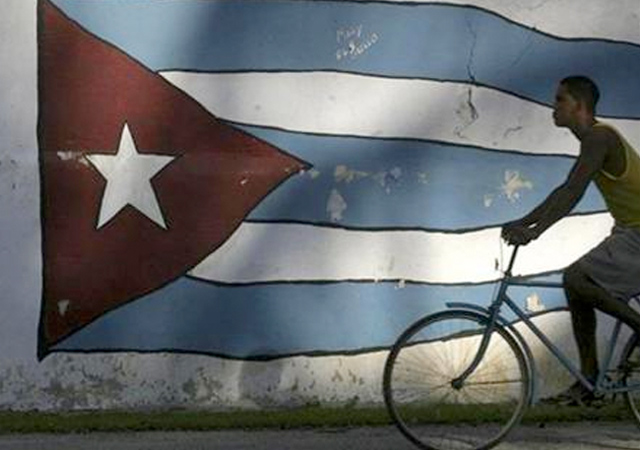 New Theatre is currently presenting its last play of the season, “A Bicycle Country” by Pulitzer Prize award winning playwright Nilo Cruz running through June 24th. This stirring portrait of three Cuban exiles and their harrowing journey across the Caribbean Sea examines the universal themes of freedom and oppression, hope and survival.

“Cruz divides the essence of “A Bicycle Country” into the four elements of life-earth, water, fire, wind… like an impressionist painting in words. It tells a rather simple story in a language that sails across all horizons.” – The Miami Herald

“In Nilo Cruz’s play “A Bicycle Country”, Ines dreams about wearing her best scarf when she steps off the raft in Florida. It’s a deluded dream, but sweet image culled from ordinary life. She’s so full of exuberance and hope yet living in a prison of a country where want frustrates hope at every turn.” – Oregonian