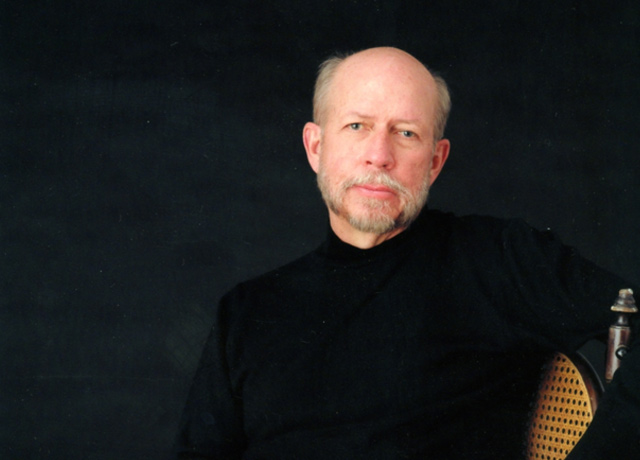 The New York Times Book Review calls Edgar Award–winner James W. Hall a “master of suspense” and this new high-stakes thriller Going Dark shows why as Thorn embarks on a mission to save his new-found son.

Earth Liberation Front, known as ELF, is a loosely knit organization comprised of environmental activists scattered around the country. These extremists take a “by any means necessary” approach to defending the planet. In the last decade ELF has been responsible for close to a hundred million dollars in damage mainly through arson. The FBI ranks them, along with other eco-radicals, as the number one homegrown terrorist threat.

Flynn Moss, Thorn’s newly discovered son, has naively fallen in with an ELF cell in Miami which has its sights on Turkey Point, the largest nuclear power plant in the state. This ELF group has concocted a non-violent plan to shut the nuke plant down-nothing more than a huge publicity stunt to call attention to the dangers of nuclear power. But unbeknownst to some in the group, there are other members with a far more violent scheme in mind – to cause a radioactive catastrophe rivaling Chernobyl or Fukushima.

With a growing sense of dread about the group’s true intentions, Flynn summons Thorn to help him escape from Prince Key, the remote island off the shores of Miami where the ELF group is camped. Unable to refuse this son he barely knows, Thorn heads off to Prince Key and quickly reaches a frightening realization. There is only one way to save his son’s life. He must join with the eco-terrorists and help them complete their deadly mission.

James W. Hall is an Edgar and Shamus Award-winning author whose books have been translated into a dozen languages. He divides his time between South Florida and North Carolina.

After a car accident Jarred discovers he’ll never walk again. Confined to a ‘giant roller-skate’, he finds himself with neither money nor job. Worse still, he’s forced to live back home with the father he hasn’t spoken to in ten years. Add in a shoplifting habit, an addiction to painkillers and the fact that total strangers now treat him like he’s an … +