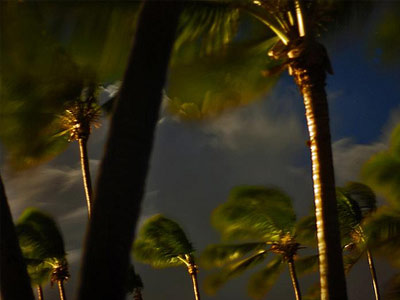 Started in 2005, Noches Tropicales is a series of free concerts held at Tropical Park dedicated to celebrating the rich cultural heritage of Hispanic music and dance. Since its beginning, Miami-Dade Parks has presented 11 concerts ranging from traditional Cuban zarzuelas to Argentinean tango to Brazilian jazz to contemporary Cuban music and a theatrical presentation of the Shakespeare classic, Romeo and Juliet in Spanish.

"The arts bring communities together by creating experiences that cross cultures, inspire ideas, and enrich our daily lives" says Jack Kardys, Director of Miami-Dade Parks. "Through the partnership of Target with Miami-Dade Parks for Noches Tropicales, together we are making sure the arts are accessible to children and families."