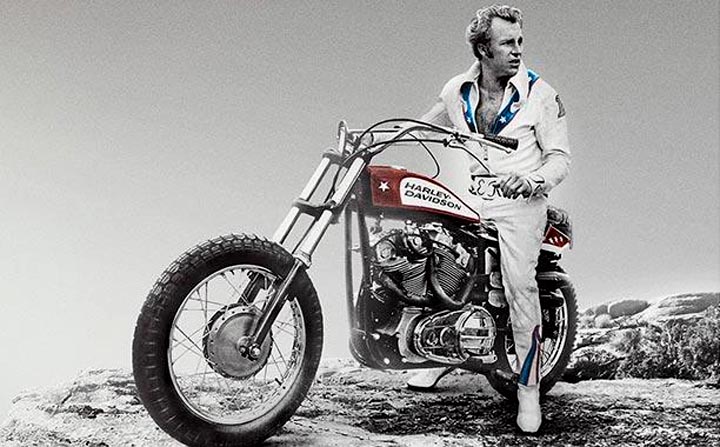 Now in its 32nd year, the Miami International Film Festival is 10 days of provocative cinema and fabulous parties attended by guests from around the globe. Love the red carpet? See a CINEDWNTWN gala screening . Like films about food? Sink your teeth into one of our mouth-watering Culinary Cinema pairings. Can’t get enough of the Oscars? Attend a master class with The Academy of Motion Pictures Arts & Sciences president Cheryl Boone Isaacs. And speaking of awards – you’ll be entered to win a full year of free movies simply by seeing and voting on any of our Knight Documentary Achievement films.

Tribute Night, Sunday March 8
Tribute to the Independent Cuban Filmmaker followed by our Onstage Tribute Party at the Olympia Theater at Gusman Center

For the full program and to purchase tickets, please visit www.miamifilmfestival.com