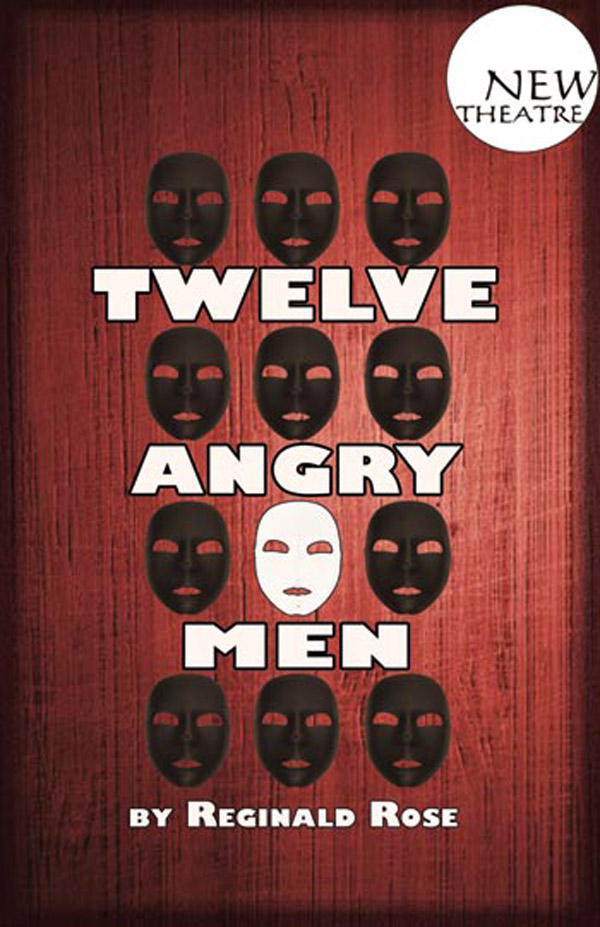 A 1954 American Classic, this suspenseful drama depicts a jury forced to consider a homicide trial. As in most American criminal-cases, the twelve men must unanimously decide on a verdict of "guilty" or "not guilty". (In the justice systems of nearly all American states, failure to reach a unanimous verdict, a so-called "hung jury", results in a mistrial.) Several of the jurors have different reasons for discriminating against the witness: his race, his background, and the troubled relationship between one juror and his own son.