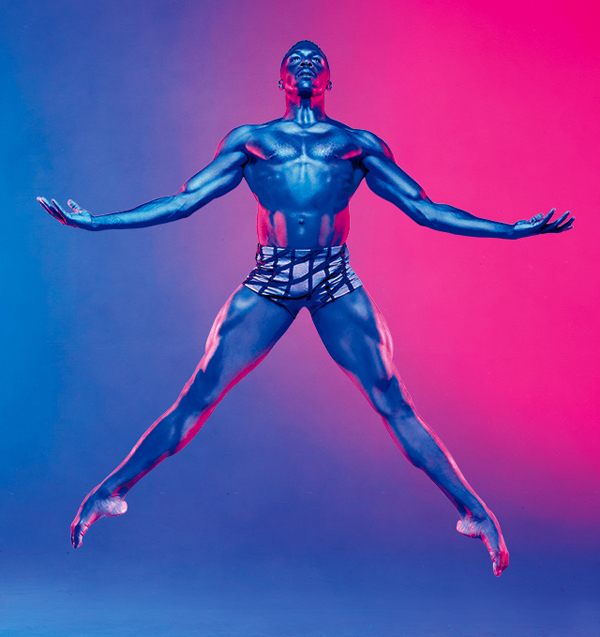 Through Sunday only, “the Ailey dancers return like conquering heroes” (The New York Times) with new shows including five premieres never before seen in Miami.

Members Don’t Get Weary by Company member (and Miami native) Jamar Roberts is set to jazz legend John Coltrane’s recordings. “As emotional as it is virtuosic” (The New York Times).

Audiences will be dancing in their seats to the throbbing disco soundtrack of Talley Beatty’s Stack-Up. “Quite simply, the event of the season” (HuffPost).

And the fierce Ailey women present “a potent statement on homelessness and displacement [that] speaks pointedly to the present” (The New York Times) in Jawole Willa Jo Zollar’s Shelter . 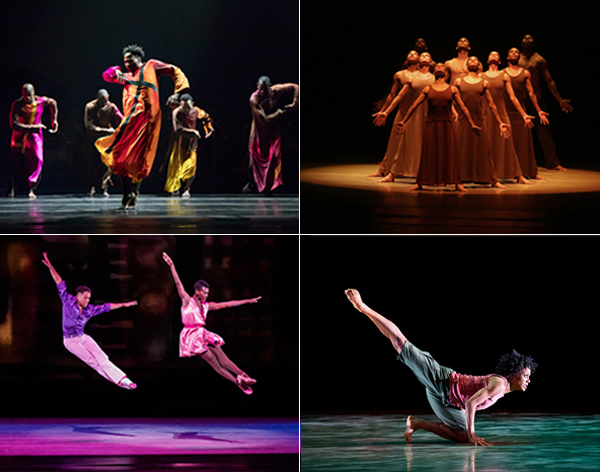 World Premiere of Adele Myers and Dancers’ new evening-length dance theater work- T.W.I.S.T- featuring the company’s signature blend of athletic physicality and personal theatricality with a dash of wry wit. T.W.I.S.T  is an acronym for These Women in Space and Time and offers engaging and empowering acts of female solidarity performed by a dynamic ensemble of female athletes of the heart. This … +