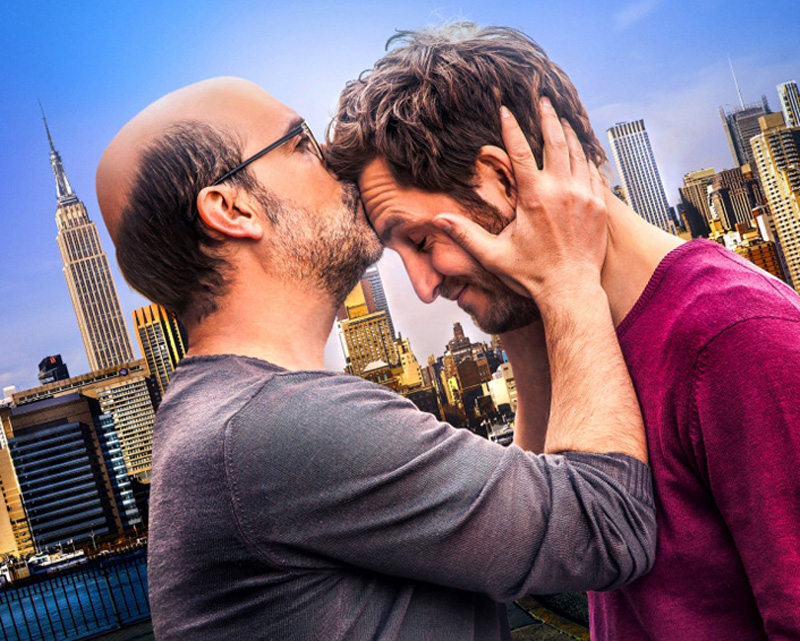 Juanito moved to New York to make it big as an actor. Years later, he still hasn’t managed it and he is living as best he can. One day, he gets a visit from his cousin, who seems to be successful and has gotten "everything one ever hopes to have". During their time together though, the true reality of both of their lives comes to light. "The Unexpected Life" stars Spanish actor Javier Camara whose attendance at Recent Cinema from Spain 2013 was enthusiastically received by Miami audiences.

Directed by Jorge Torregrossa and scripted by Elvira Lindo

Returning to the country he escaped from 50 years ago, a man returns to Cuba in search of a family heirloom. Accompanied by his non Spanish-speaking son and daughter, the family commences on a journey of closure, truth, and an examination of their cultural identities. Taking place in various locations throughout the island of Cuba, this fascinating new play by a gifted … +

A world-premiere musical about jazz legend and singular American icon Louis Armstrong, with songs recorded and made popular by Armstrong, and original book by Aurin Squire, the multi-talented Opalocka-raised playwright and TV writer (This is Us, The Good Fight), and co-author of last season’s hit Confessions of a Cocaine Cowboy.) A Wonderful World, traces Armstrong’s odyssey, the musical genre he helped define, … +