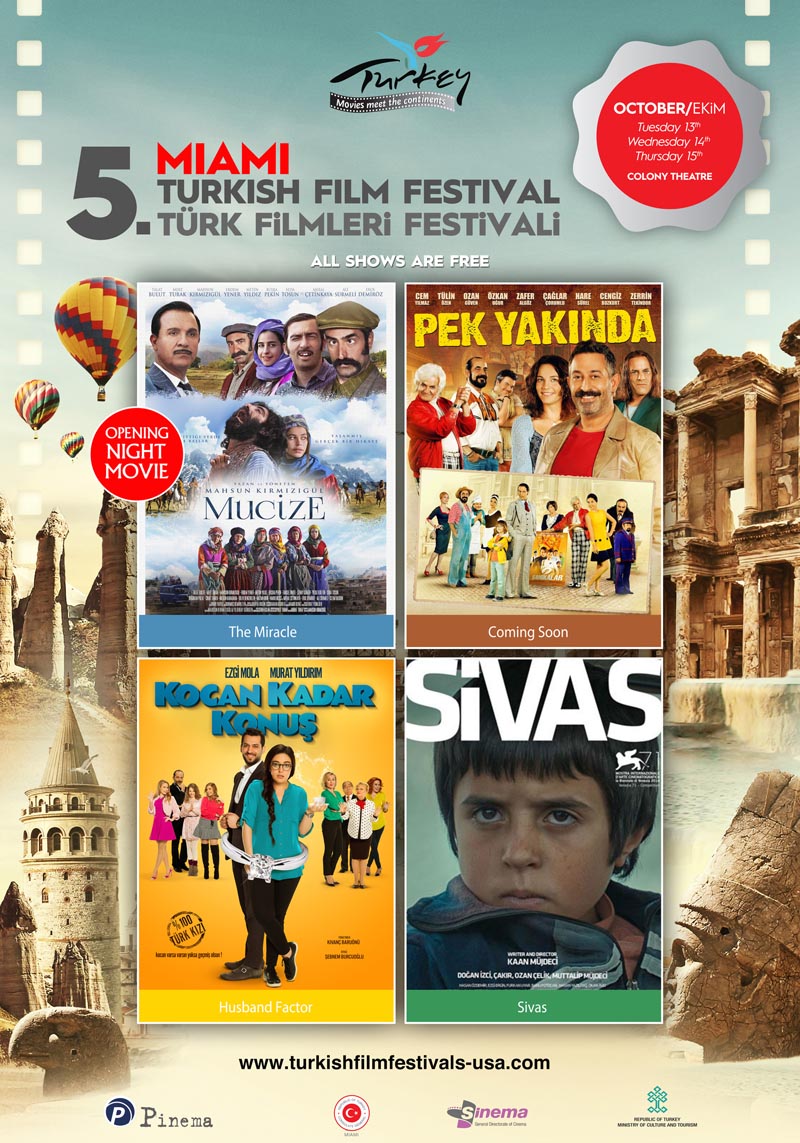 Oct 15, 2015
Sivas
Turkey’s entry to the Oscars. Directed by Kaan Mujdeci, Sivas has won awards around the world including the “Special Jury Prize” at the Venice Film Festival.