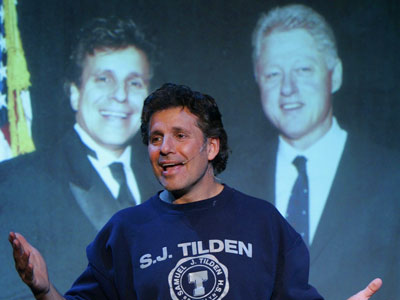 Ehrenreich invites the audience to join him as he reflects upon his life's journey as the first generation son of Holocaust survivors – influenced along the way by baseball, pop music, the Catskills, and his Jewish upbringing. The show is a multimedia performance with live band on stage, video, and photos; filled with music, laughter and tears.

Performance will take place at the Cuillo Centre for The Arts located at 201 Clematis Street in West Palm Beach.