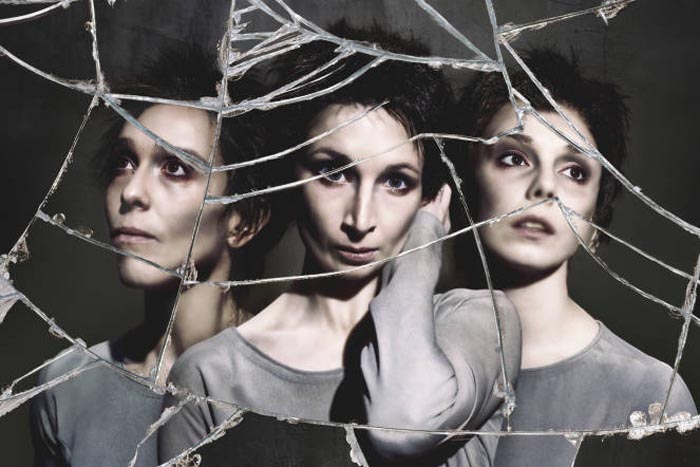 Kenneth MacMillan’s full-length ballet is a compelling exploration of identity in the turbulent wake of the Russian Revolution. Events overtake the young Grand Duchess Anastasia Romanov and her family: World War I is declared, and then the Russian Revolution brings their privileged lives to an end.

A woman who believes herself to be Anastasia, sole survivor from the massacre of the Romanovs, is incarcerated in an asylum. Memory and fantasy intermingle; she recalls her rescue, the death of her husband, the disappearance of her child and her attempted suicide. But, despite her nightmares, her faith in her own identity cannot be shaken.


Notice: Trying to get property 'ID' of non-object in /home/miamiartguide/public_html/wp-content/themes/mh-magazine-child/content-public.php on line 24

“Rhythmic Atlantic” celebrates the influence of the African drum and instruments on new world music, and in particular jazz, Spirituals, Soul, rock and roll, R&B, Salsa, Reggae, Calypso and retention of African dance in New … +

“Love can be born in a single glance” : Louis Malle’s 1958 film Les Amants  explores the monotony of marriage and how one woman rediscovers the power of love through an affair with a stranger. First, … +