Bringing together new and existing works spanning the last decade, In the Cone of Uncertainty foregrounds the artist’s consistent curiosity about the world and tireless experimentation with materializing the complexity of identity politics. The exhibition presents a selection of Yang’s oeuvre ranging from blind installations, anthropomorphic sculptures, light sculptures, and mural-like graphic wallpaper pieces, to thematic groupings of works related to certain topics, such as domesticity.

The exhibition’s title, In the Cone of Uncertainty, alludes to a future that is largely unstable and always changing, but perhaps gradually revealing its trajectory over time. Referencing  statistical models  that are used to predict extreme weather trajectories, such as cyclones and hurricanes – ubiquitous to South Florida – the concept communicates current anxieties related to climate change, overpopulation, resource scarcity and nation-states, while highlighting thematic tensions in Yang’s work by addressing notions of movement, displacement and domesticity. Further, the performative and immersive nature of Yang’s works generates profound feelings of alienation on both social and existential levels. Given its location in Miami Beach, The Bass is a particularly resonant site to present Yang’s work, considering that over fifty percent[1] of the population in Miami-Dade County is born outside of the United States, and it is a geographical and metaphorical gateway to Latin America.

A third space of the exhibition will feature work from Yang’s signature ‘Sonic Sculpture’ series titled, Boxing Ballet (2013/2015). The work offers Yang’s translation of Oskar Schlemmmer’s Triadic Ballet (1922), transforming the historical lineage of time-based performance into spatial, sculptural and sensorial abstraction. Through elements of movement and sound, Yang develops an installation with a relationship to the Western Avant-Garde, investigating their understanding in the human body, movement and figuration.

Haegue Yang lives and works in Berlin, Germany and Seoul, South Korea. She is a Professor at the Staedelschule in Frankfurt am Main. Yang’s work is included in permanent collections such as the Museum of Modern Art, New York, USA; M+, Hong Kong, China; National Museum of Modern and Contemporary Art, South Korea; Tate Modern, London, UK.

Haegue Yang: In the Cone of Uncertainty is curated by Silvia Karman Cubiñá, Executive Director and Chief Curator, and Leilani Lynch, Curator, The Bass. 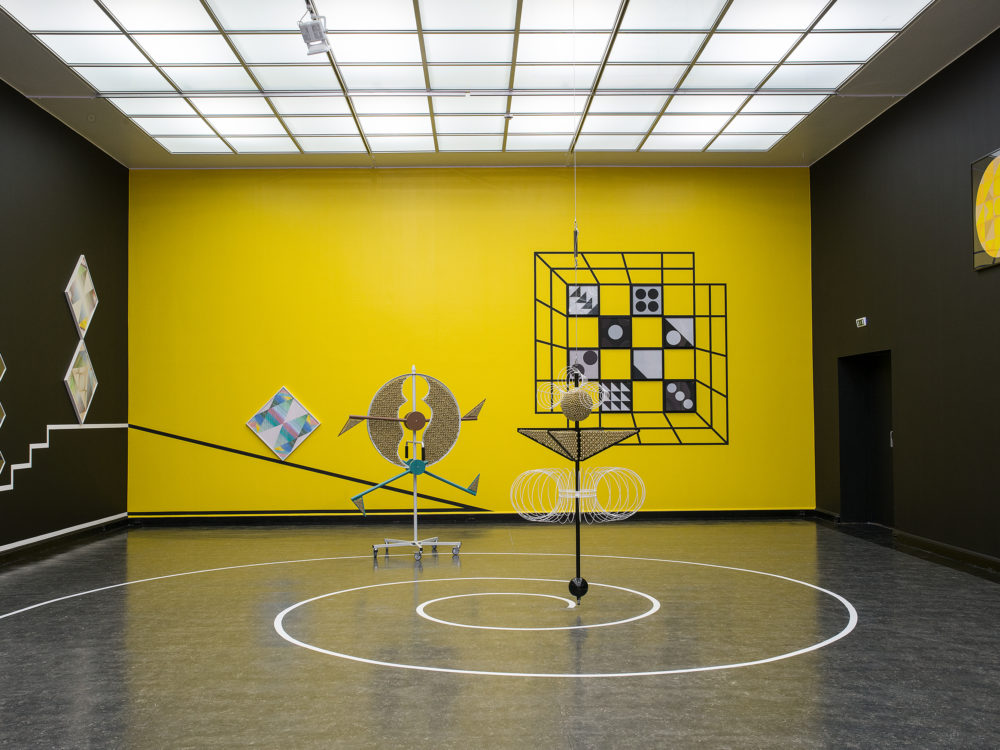 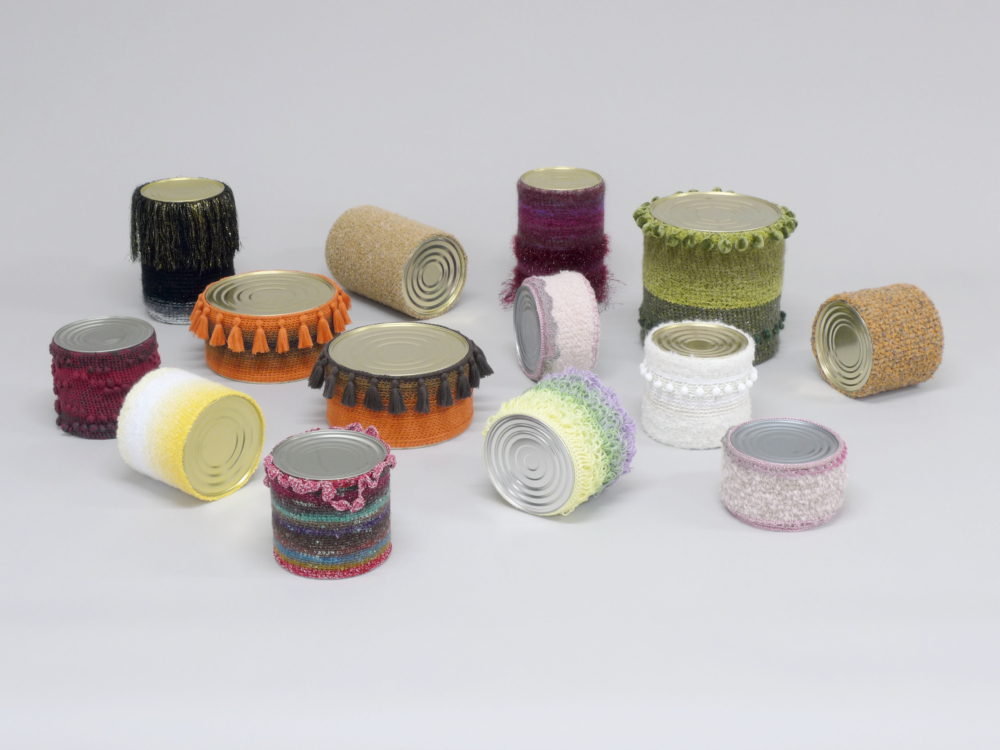 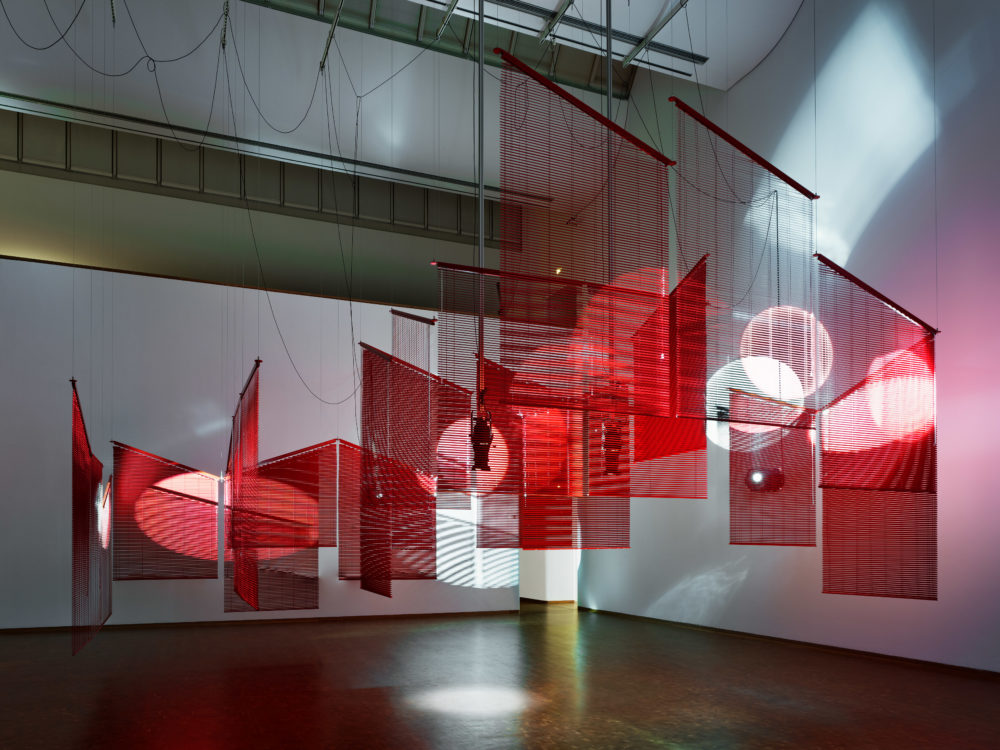 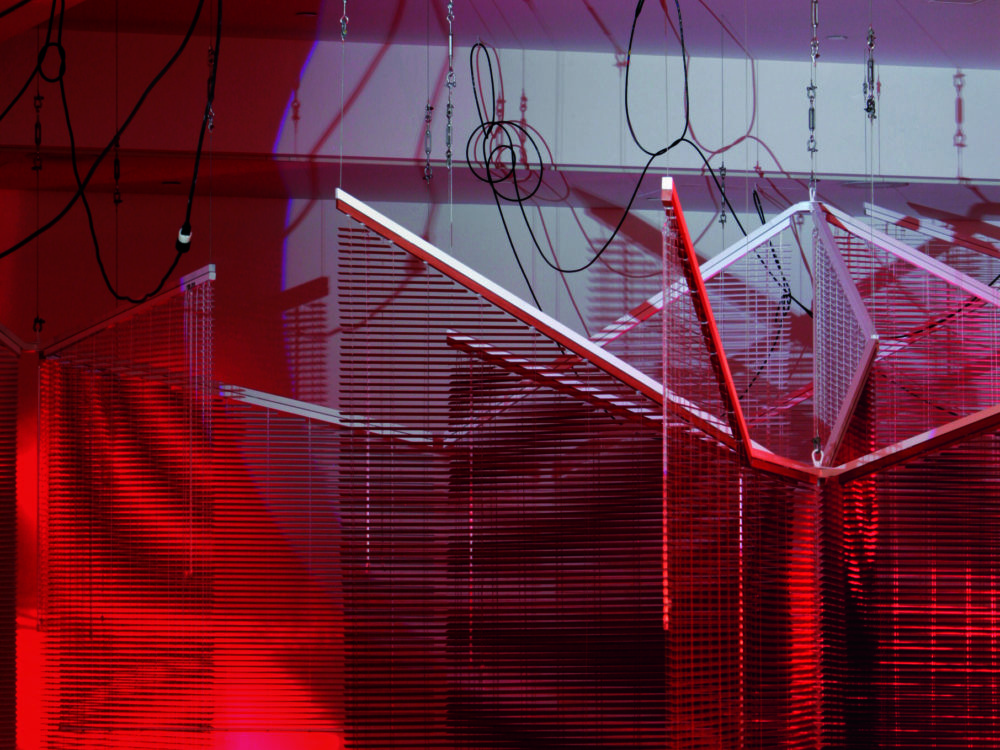 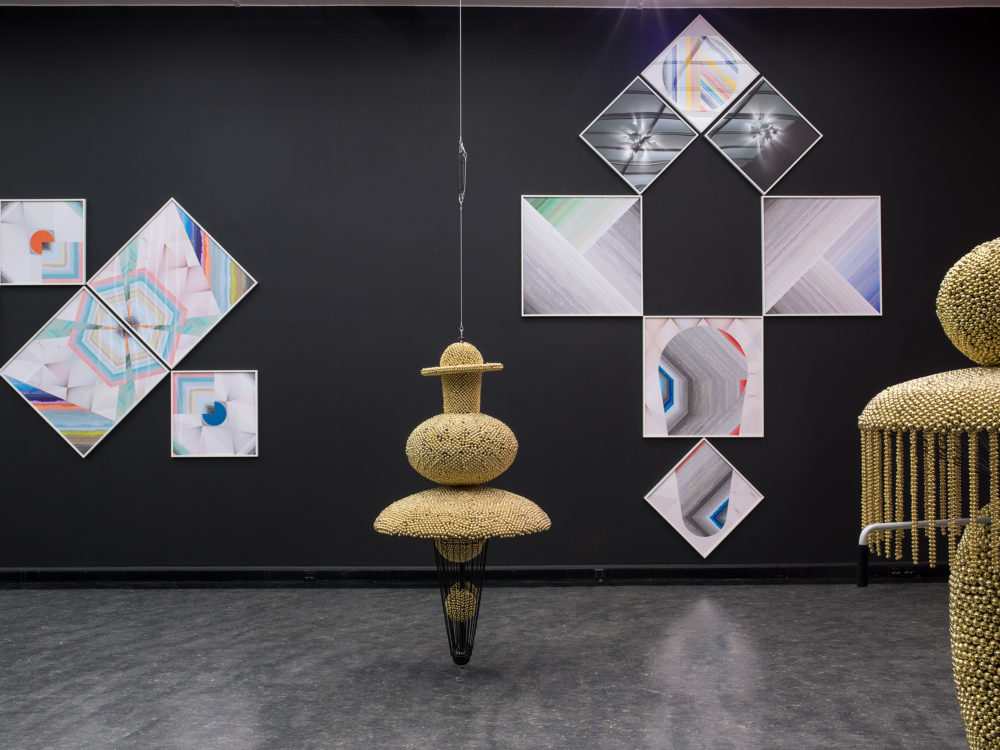 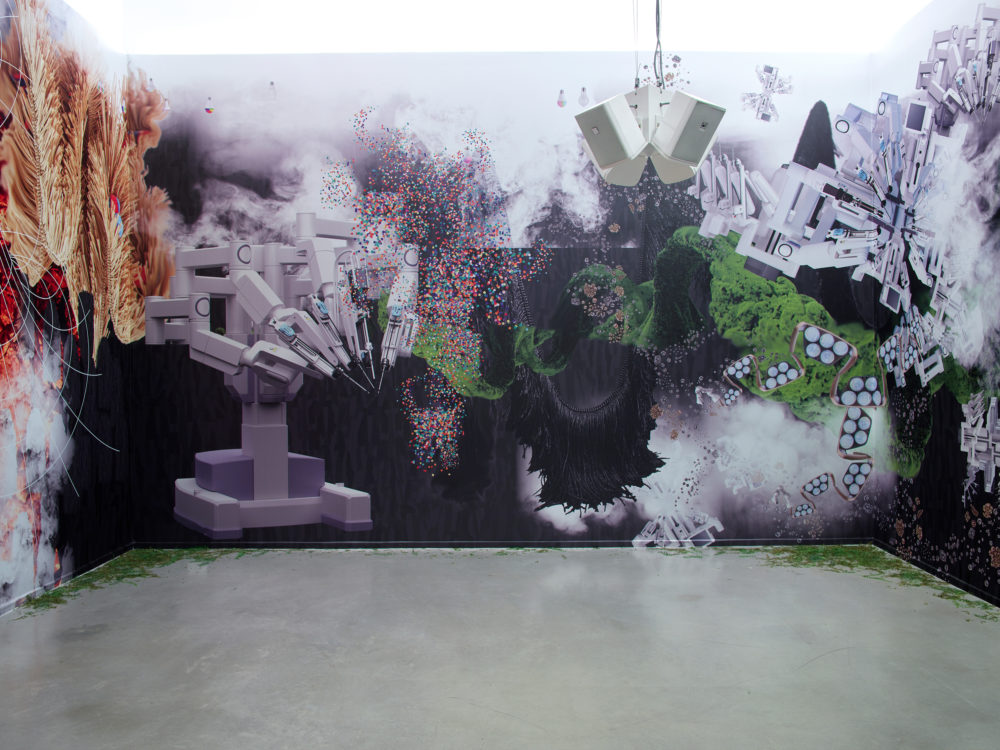 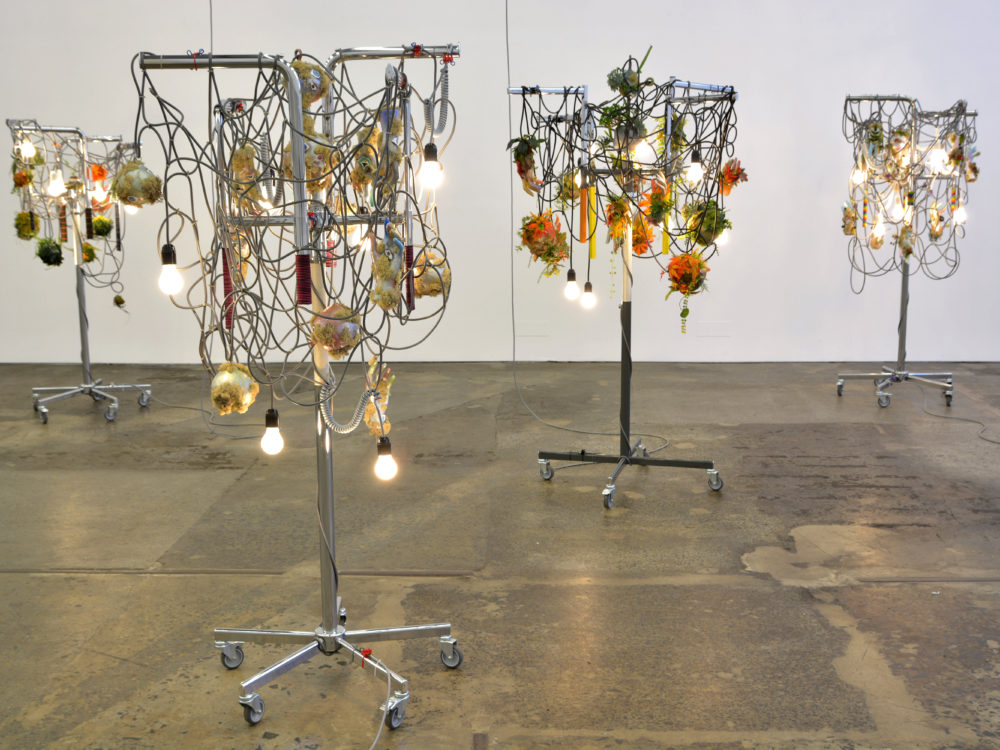